The motto “The city that works” can’t be more true in a place like Stamford. The town manages to have it all: a bustling highrise downtown with walkability and nightlife, from city to sprawl shopping centers with big box stores and smaller boutiques, and residential neighborhoods where kids can play ball in the street.

The citizens of Stamford are hardworking, whether communiting to the NYC or heading to one of the Fortune 500 companies that call this city home. Stamford is connected through Metro-North trains and an excellent city bus system. The Stamford Train station is an express stop to New York City, or you can get on at the smaller Glenbrook or Springdale stations to connect. The Amtrak Acela also connects Stamford via high-speed rail to Boston and Washington, DC. I-95 and the Merritt Parkway both cut through Stamfod, as does Route 1, known locally as the Boston Post Road.

Stamford is a diverse city in every sense of the word. Older residents grew up there and wouldn’t live anywhere else, younger residents are drawn to it for the many companies that have headquarters there, and families love putting down roots in a home on the Long Island Sound. Because of this, there is no typical Stamford resident. The city boasts more than 130,000 residents in about 17 neighborhoods, and borders Darien, New Canaan, Greenwich, and Pound Ridge, New York.

Kids in Stamford have a world of fun at their fingertips. City parks and beaches are numerous, as well as private play spaces such as Chelsea Piers, which offers drop in activities such as open gym and rock climbing, camps, swimming lessons, and more. Great Play is a baby gym with classes for infants, toddlers, preschool and grade school kids. Kids U is another baby gym offering classes and a play area open daily for members. My Gym has mommy-and-me classes for the little ones and more structure gymnastics and sports classes for older kids. The Stamford Nature Center has 80 acres of trails to roam around and a petting zoo for kids. They host events and special programs for children. The Stamford Mall has a newly renovated play area where kids can unwind and let out some energy after a day of shopping.

Stamford has recreational activitites during all four seasons. It’s biggest asset is the miles of beachfront parks for residents during the summer. Take a dip at Cove Island Park, Cummings Park, or West Beach. In the cooler months, go for a run in the shade at Mianus Park, or pick up almost every sport imaginable at the enormous Scalzi Park. Residents can play baseball, softball, basketball, tennis, soccer, bocce ball, and even skateboard. Tee off at the Brennan Golf Course, a semi-private course open to Stamford residents. In the winter, residents head to Terry Conners Rink, an ice skating complex owned by the city. Stamford also has several private golf courses, country clubs, fitness centers, and two more ice rinks at Twin Rinks in Springdale and Chelsea Piers in the Cove. 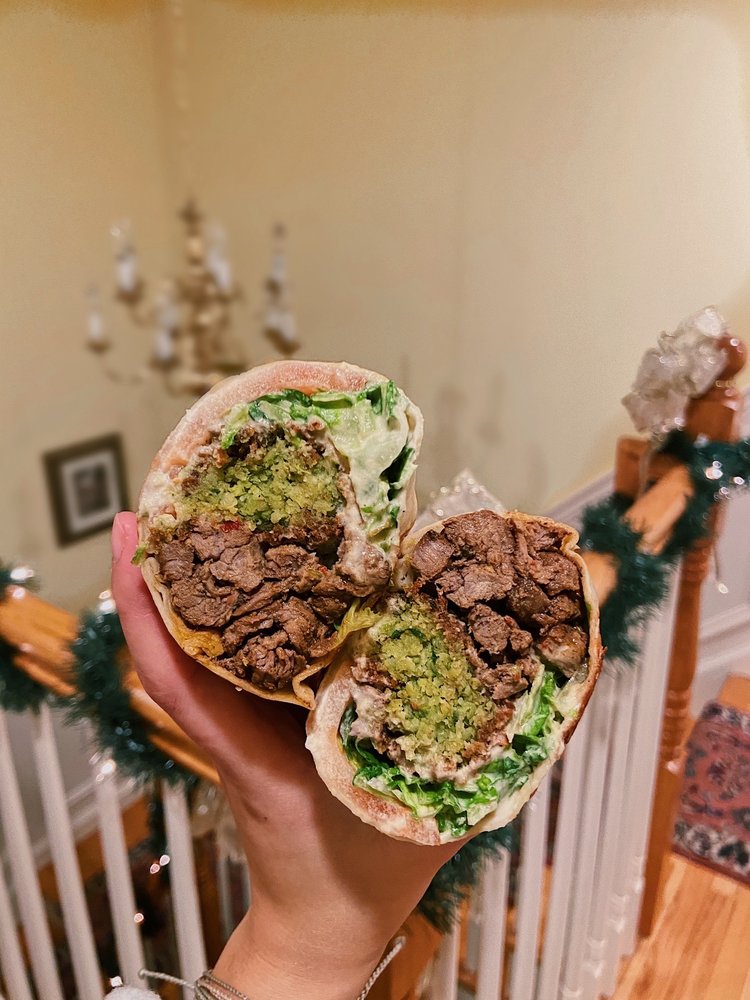 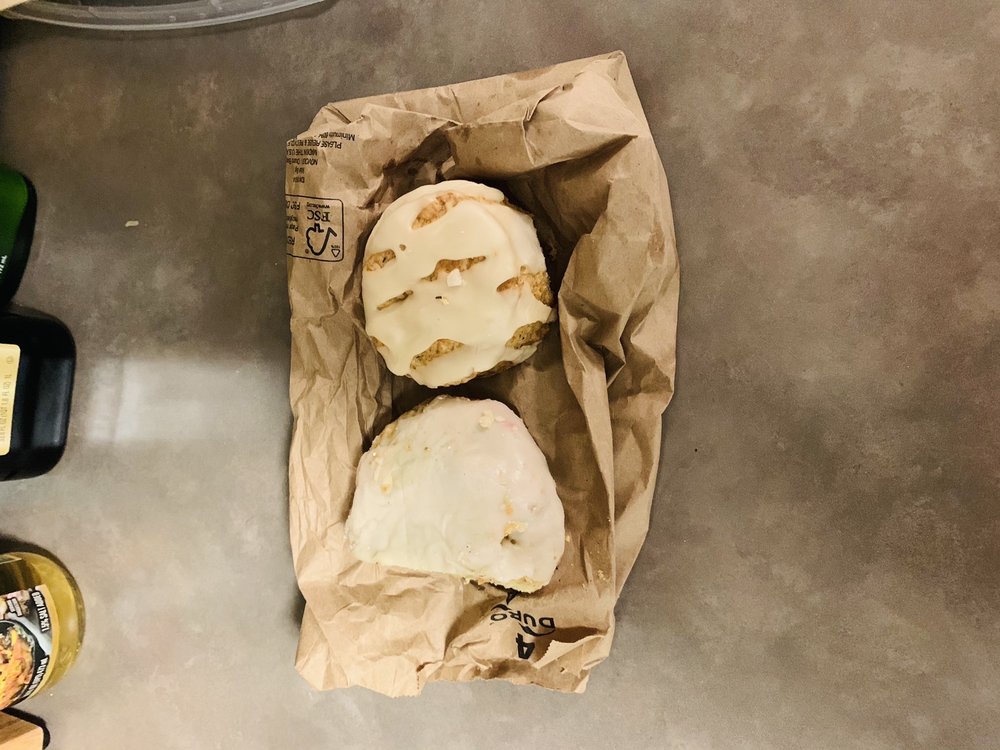 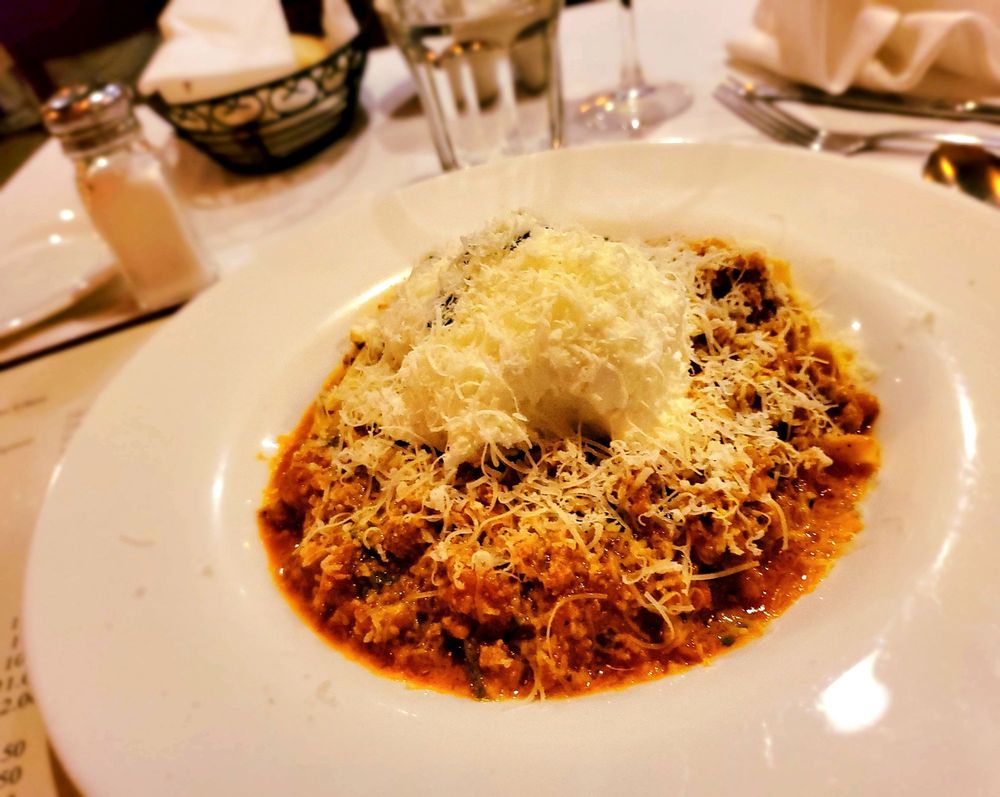 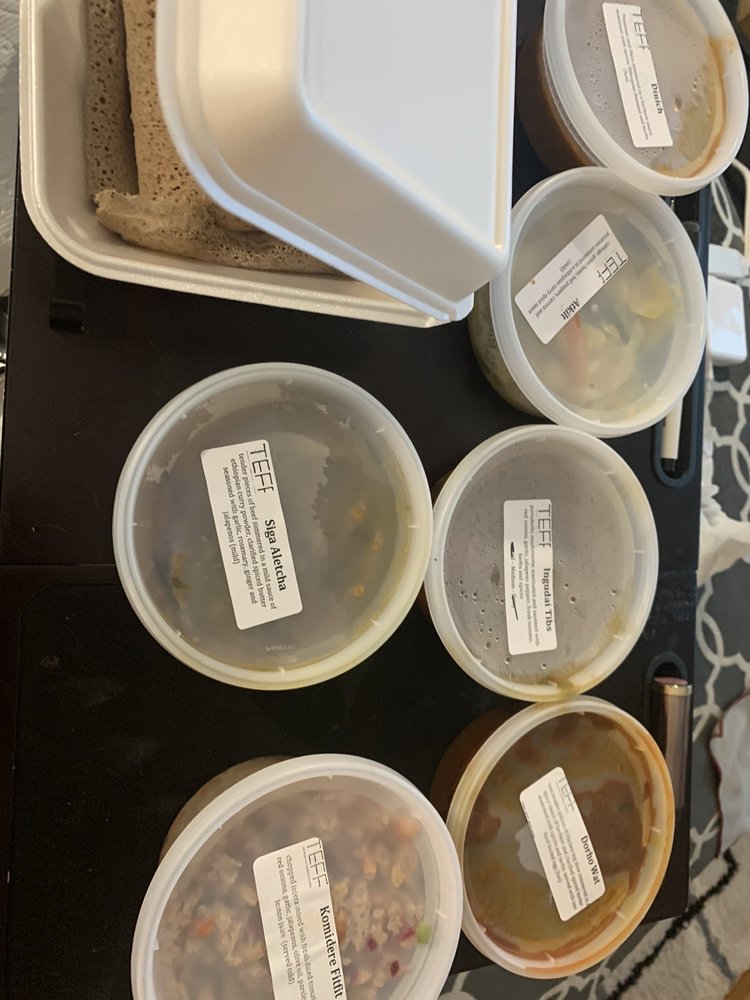 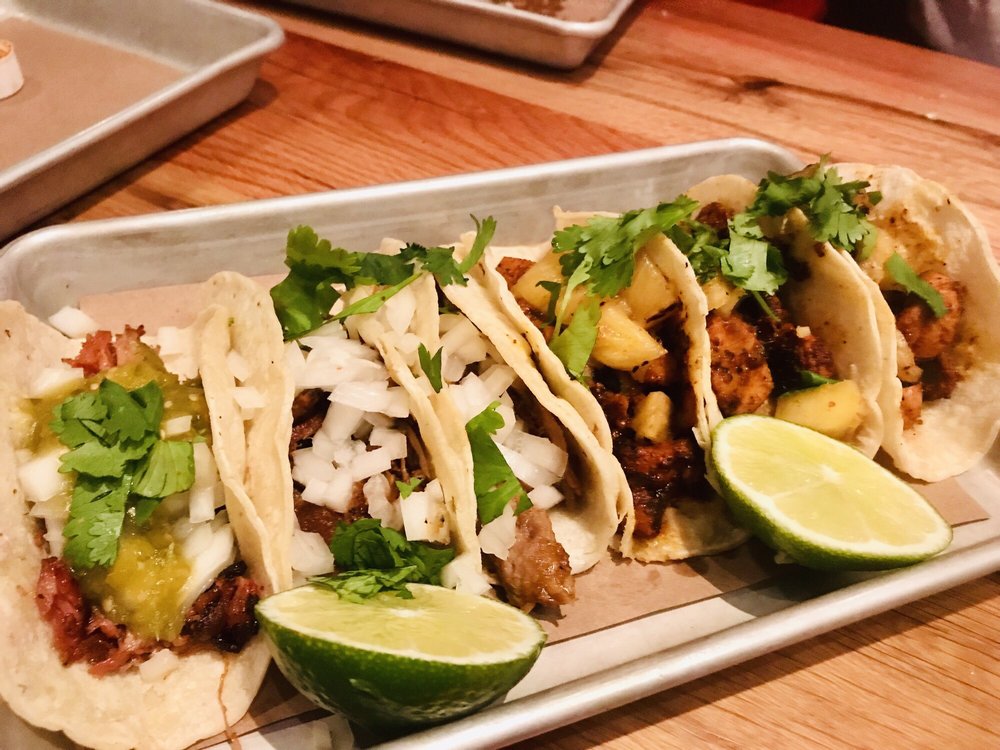 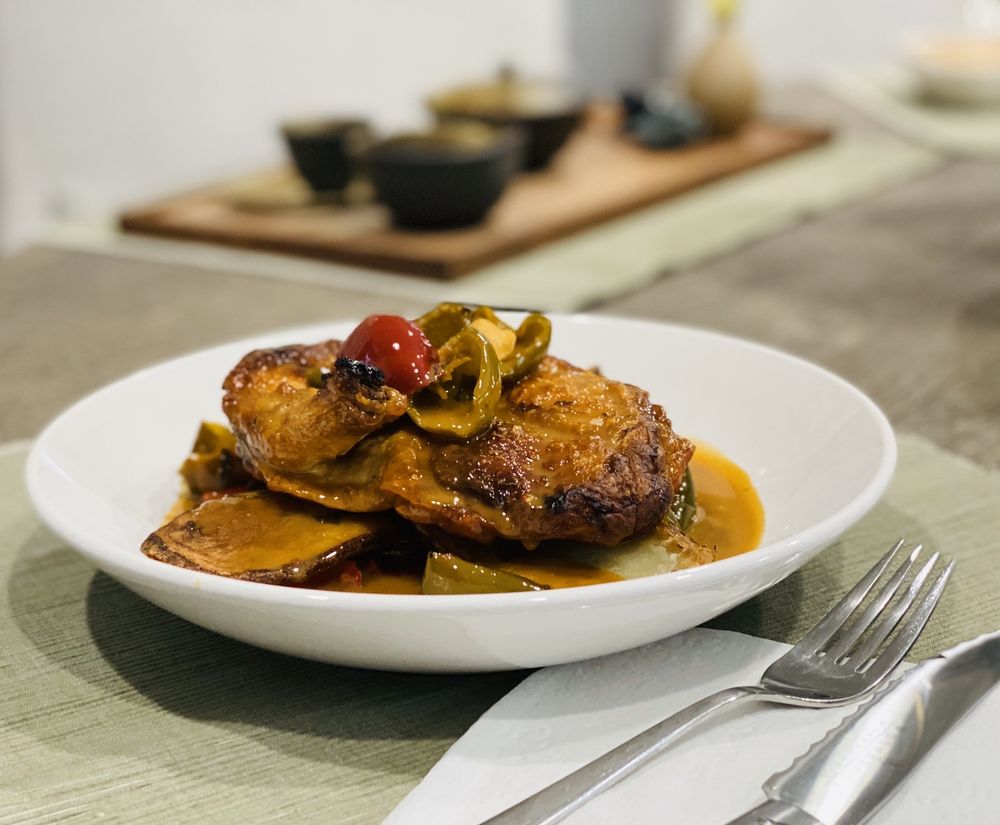 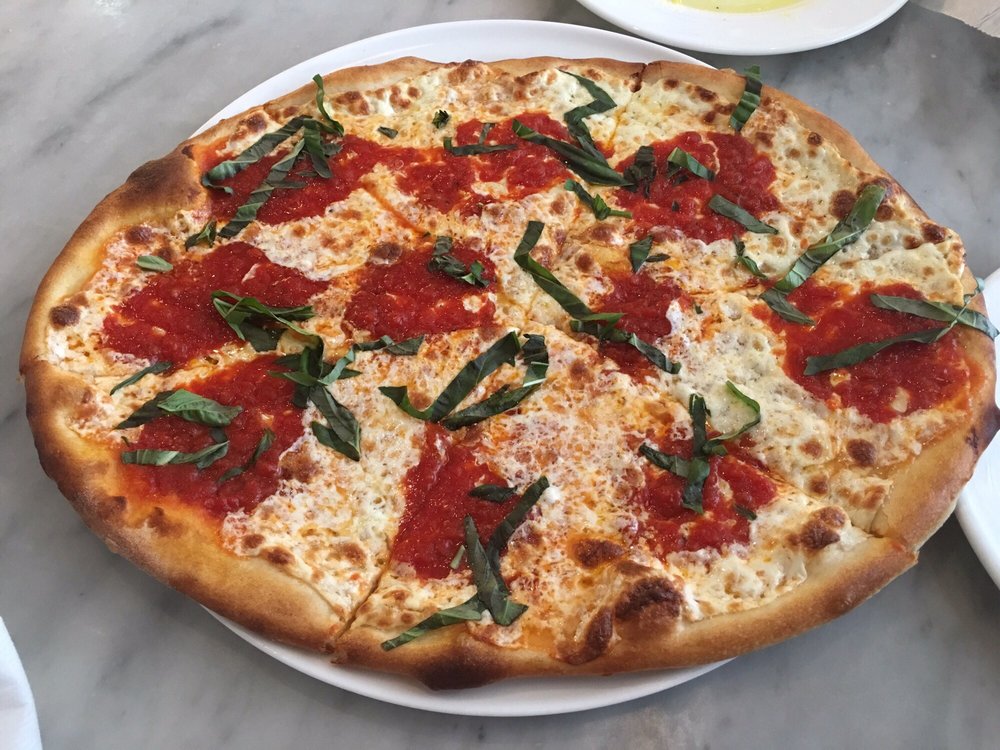 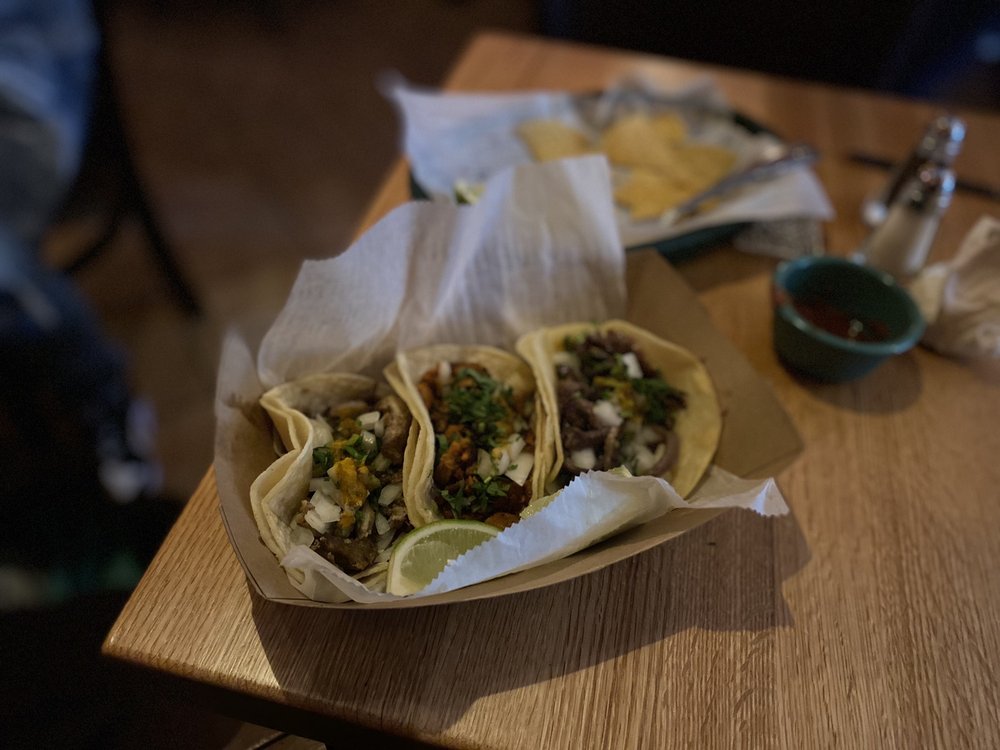 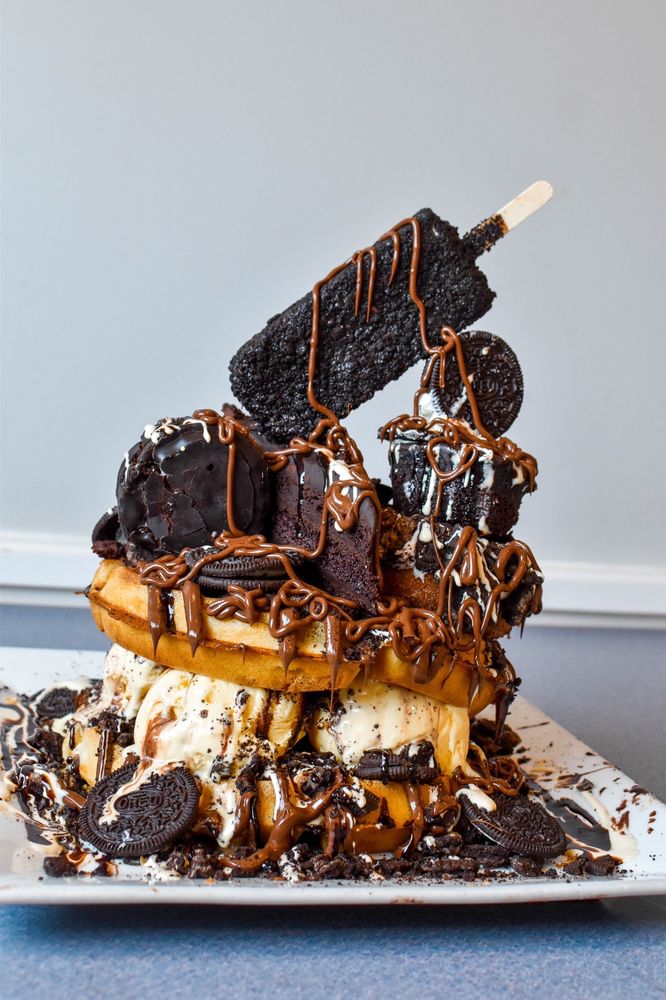 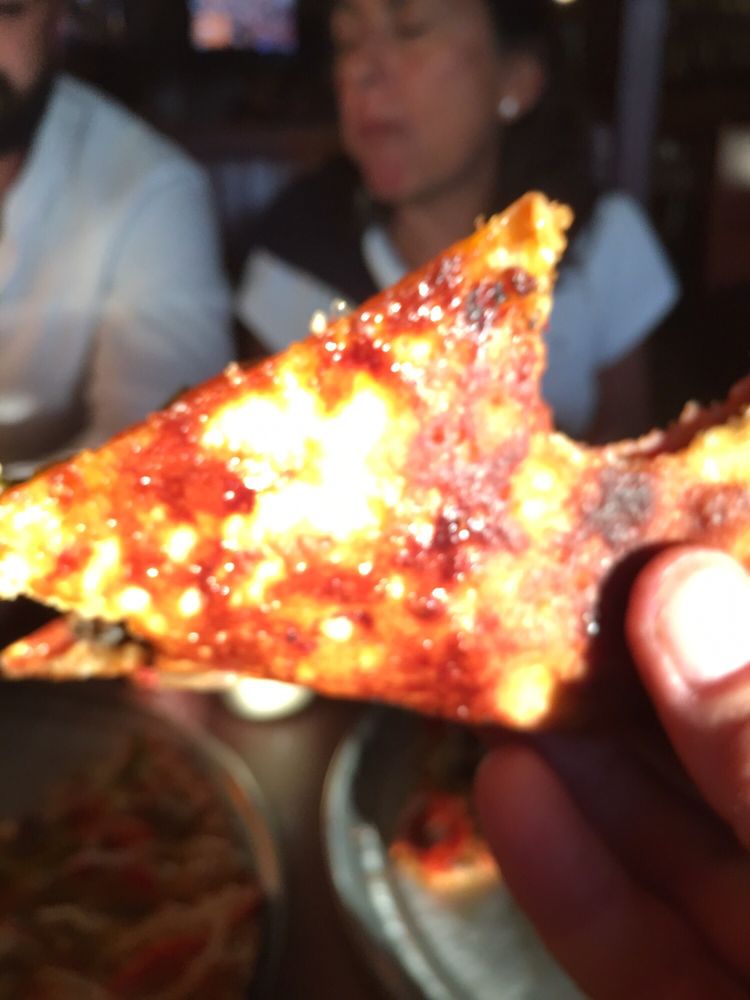 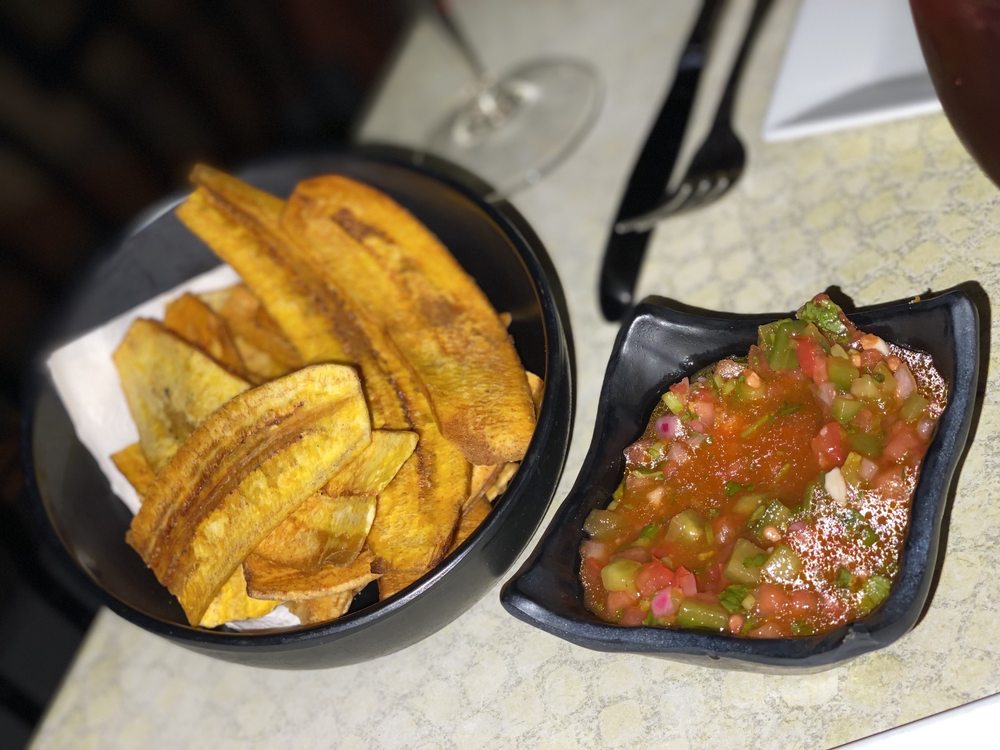 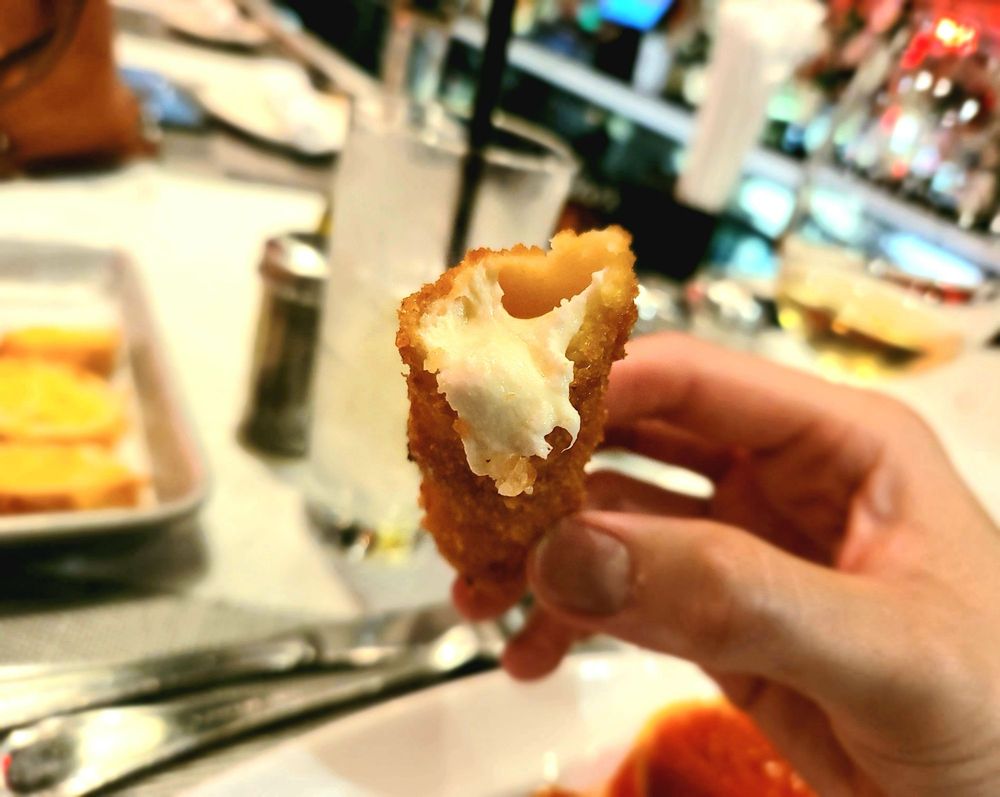 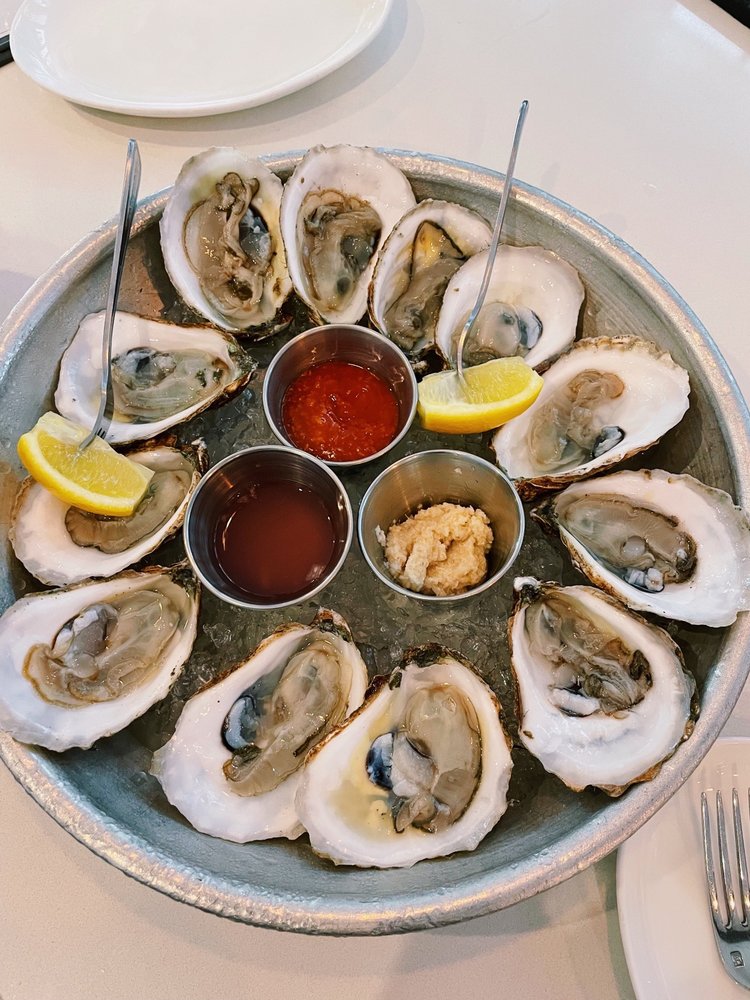 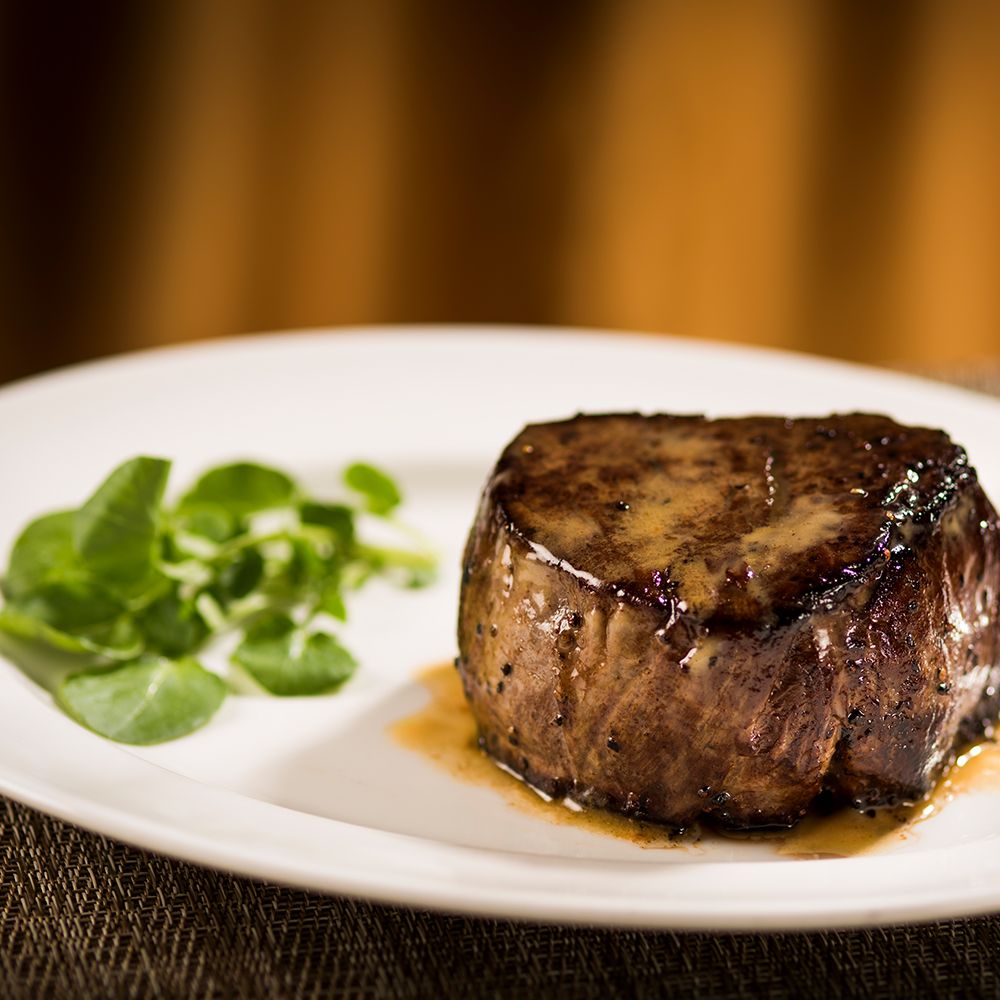 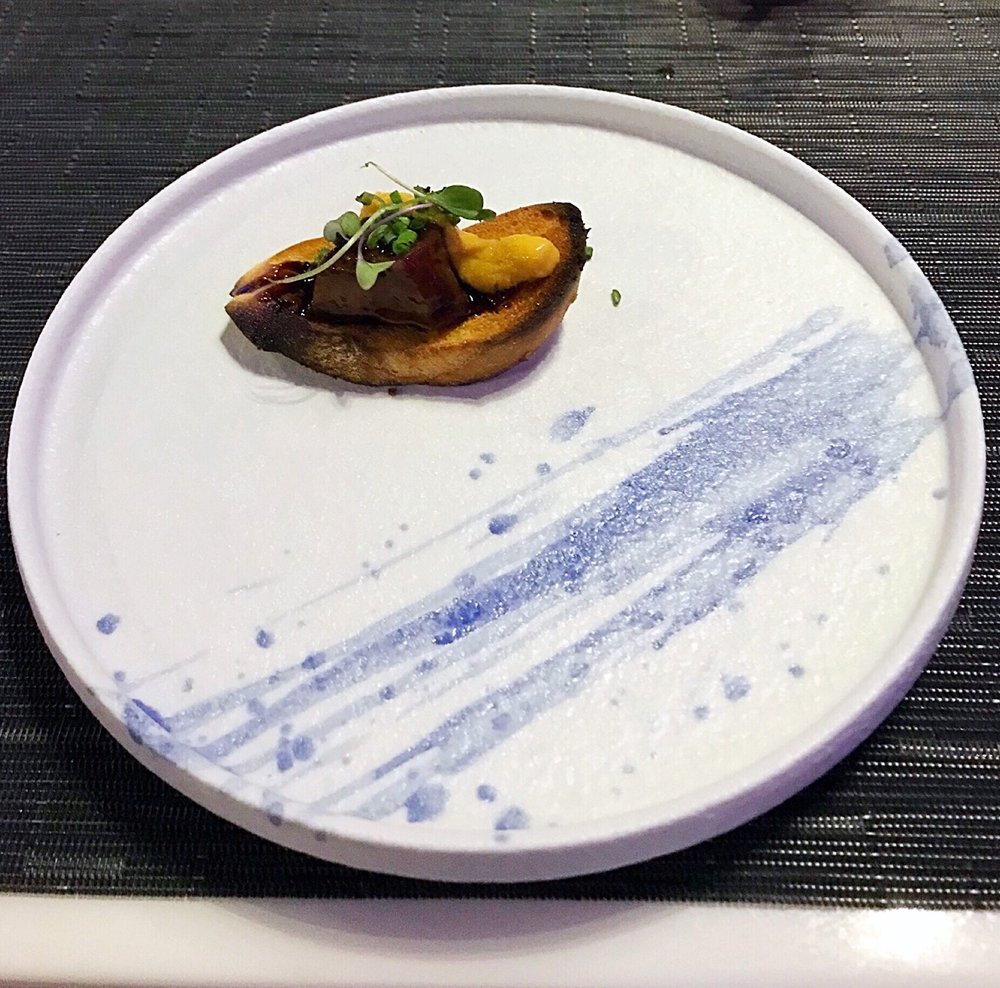 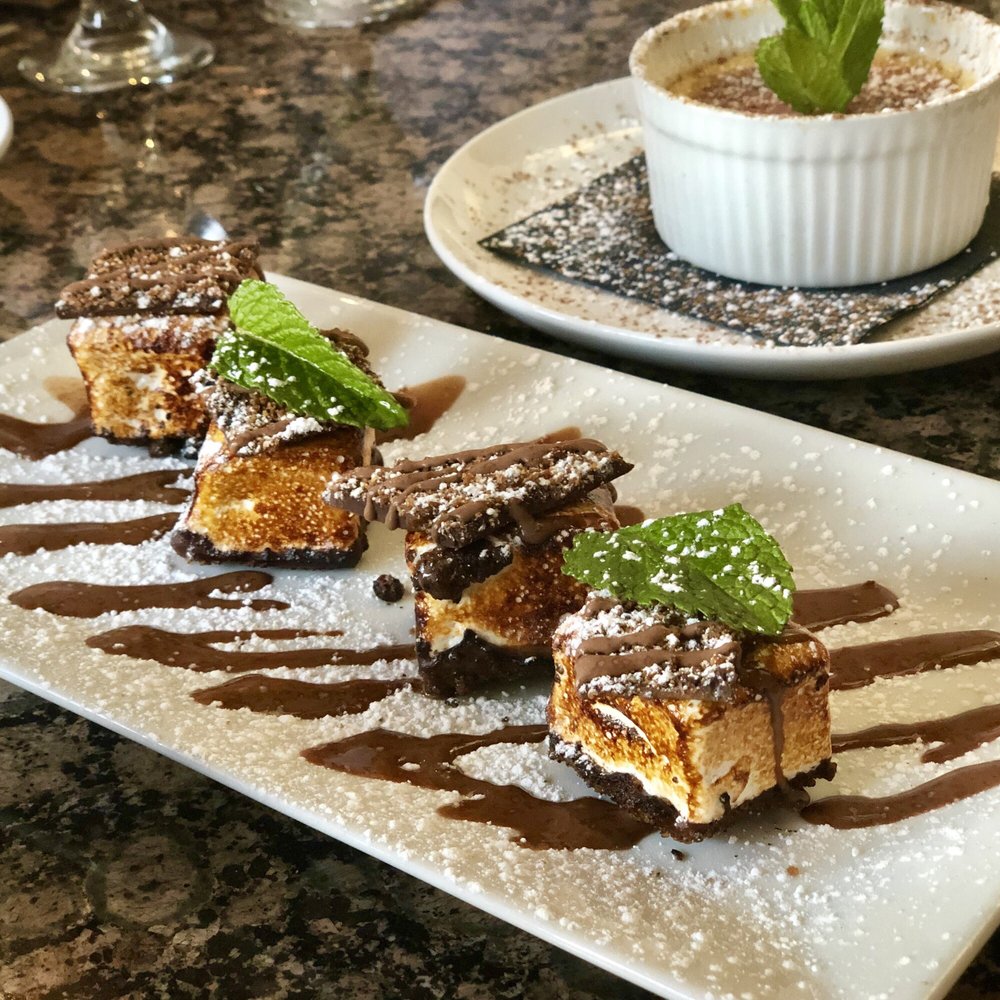 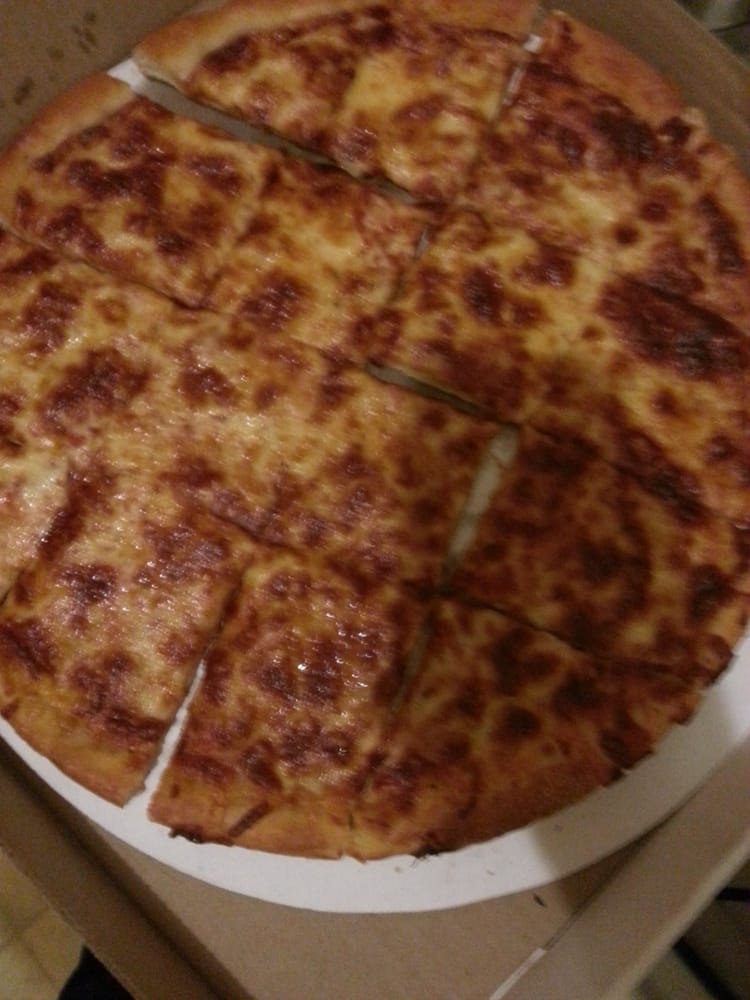 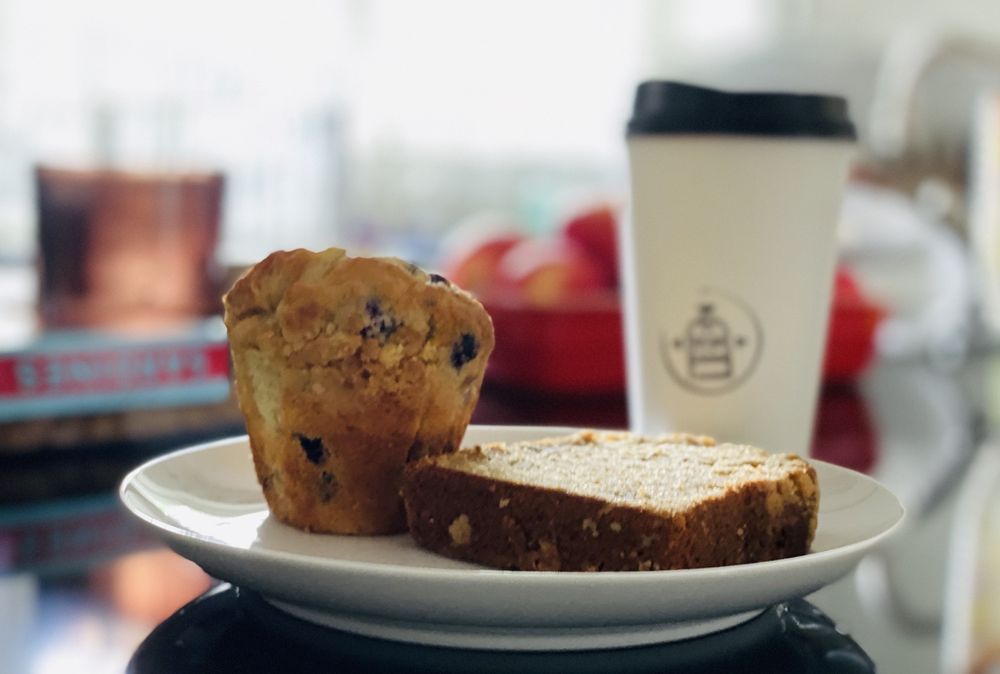 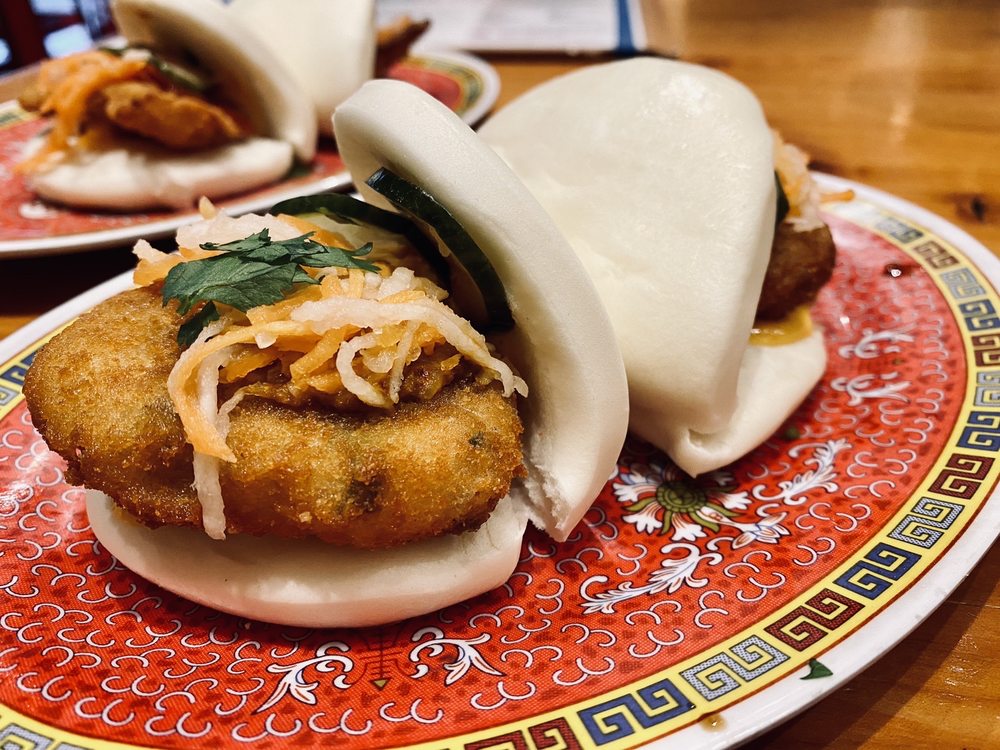 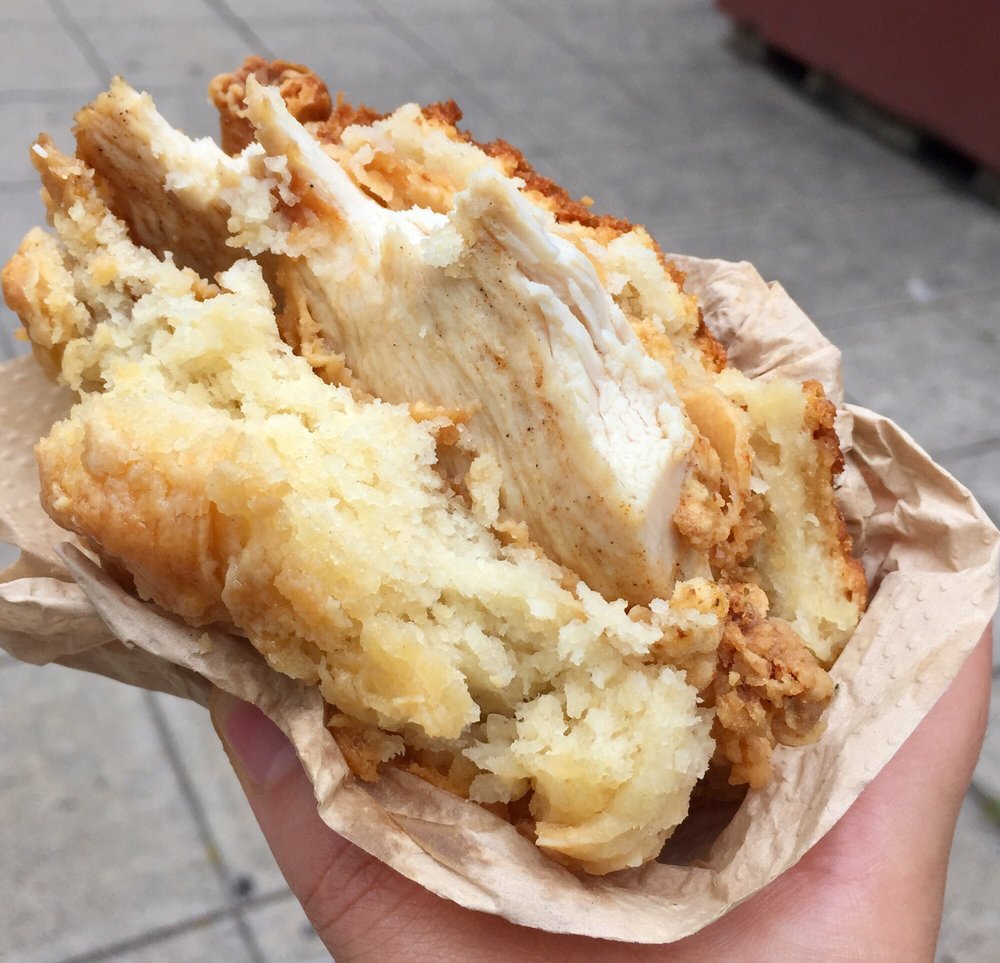 The Stamford Town Center has been the go-to-mall for both residents and others from nearby towns. With 130 stores including Macy’s and Barnes & Noble, the interior was featured in 1991’s Scenes From a Mall motion picture. The mall underwent renovation in 2006 to accommodate more stores and a pedestrian complex. There are also several shopping plazas with stores like Target, Burlington Coat Factory, Staples, Marshall’s, Party City, Old Navy, and more. Since there are 17 neighborhoods in the city, each with their own “main street” area, you’re never far from the necessities. There are 8 CVS locations in Stamford alone, scattered among the city.

Stamford is home to several cultural institutions. Stamford’s Palace Theatre is the home of the Stamford Symphony, but you can also see Tracy Morgan perform or take the kids to Peppa Pig Live. Curtain Call is a nonprofit year round theater production company that stages plays and musicals in its 184-seat and 100-seat theaters. Stamford also has four movie theaters for feature films and second-run releases. Alive at Five is an annual summer event that starts at 5pm on Thursdays. The streets will be closed off for an outdoor concert in Columbus Park. The series has attracted such acts as Gavin DeGraw, Sean Kingston, Gin Blossoms, Tonic, Vertical Horizon, Lifehouse, Andy Grammer, Boyz II Men, Michael Franti, CeeLo Green, and Sugar Ray for only $20 admission.

Stamford was known as Rippowan by the Native Americans, and you’ll see several signs and stores that echo this ancient name. In 1640 the deed to Stamford was signed, the name coming from a sister city in England. New Canaan and Darien were part of the original town, but separated in 1801 and 1820, respectively. Stamford officially became a city in 1893. Downtown Stamford experienced a boom in the 1960s and 70s as corporations relocated from New York City. At 34 stories, Trump Parc Stamford, built in 2009, is Stamford’s tallest building.

A one-of-a-kind model train boutique, called Tom’s Trains, sells miniature engines, train cars, and all the fixtures you need to create your own rec room MTA. Let’s also not forget the Stamford Nature Center.  A wonderful recreational facility with a working farm, active playground, and hands on learning center.