Larchmont is a village with just under 6000 residents located within the town of Mamaroneck. Situated on the Long Island Sound, Larchmont provides families a rare combination of tranquility by the sea with an enviable 35-minute commute to Grand Central Station.

Larchmont has a perfect mix of the from city to lifestyle: walkable towns, peaceful living, fresh air, and a connection to nature, mixed with NYC sensibility: ease of commute, plenty of modern conveniences, and a chic atmosphere.

Larchmont has a dedicated community. Love Larchmont is an initiative started in 2015 by two residents with the goal of revitalizing the shopping and dining districts and building a spirit of unity among residents. The new non-profit has formed comittees and met with several town officials to pinpoint opportunities for growth and business promotion within the town.

Larchmont’s Flint Park is home to many of the town’s recreational fields and tennis courts. It has a large well-kept playground and nature trails on the outskirts of the park. It’s the kind of place you take your children to learn how to ride a bike. Larchmont Manor Park, Turtle Park and Memorial Park are other lovely town parks where families convene. The Larchmont Public Library is a fantastic spot to take the kids, with the children’s section offering a range of programs. For the youngest ones, Groove is the place to go for music classes. Larchmont Toddler is a baby gym located inside Excel Martial Arts that hosts morning open gym for preschoolers. It also hosts dance classes, yoga, and serves as an outpost of Shake Rattle & Roll children’s music.

Larchmont is an active town with lots of annual events. The Tour de Larchmont is a one-mile group bicycle ride. Riders decorate their bikes and learn about bike and helmet safety. Kids who wear their helmets correctly get gift cards to local busineses. The annual Ragamuffin Halloween Parade is where kids line up and show off their costumes. The 4th of July Relay Races are not to be missed. Adults and kids alike race down Larchmont Avenue and are rewarded with treats and a reception at Constitution Park. A hands-down favorite is the Memorial Day Parade. Fire engines, police cars, school bands and Girl Scout troops march down the main street to hundreds of spectators. It’s the perfect snapshot of small-town Americana. 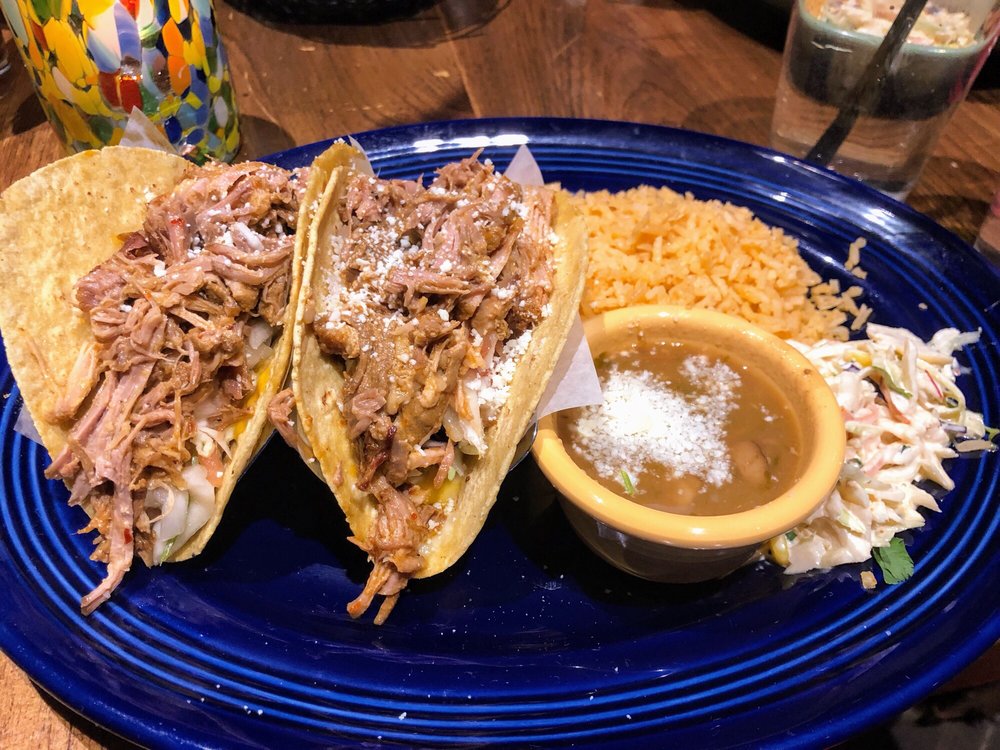 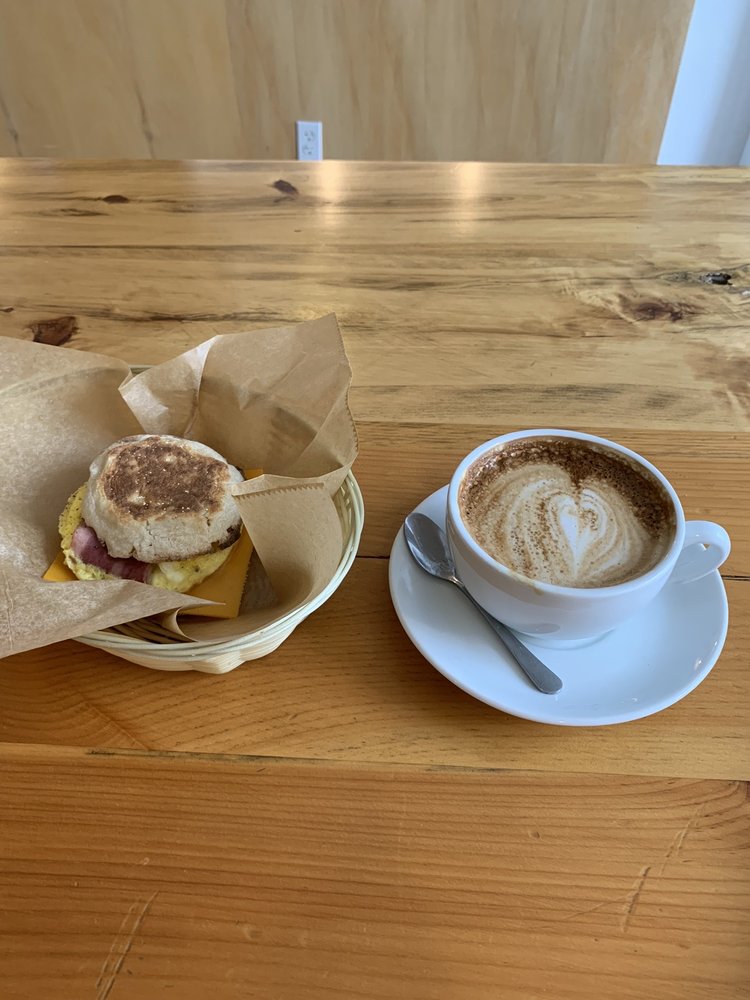 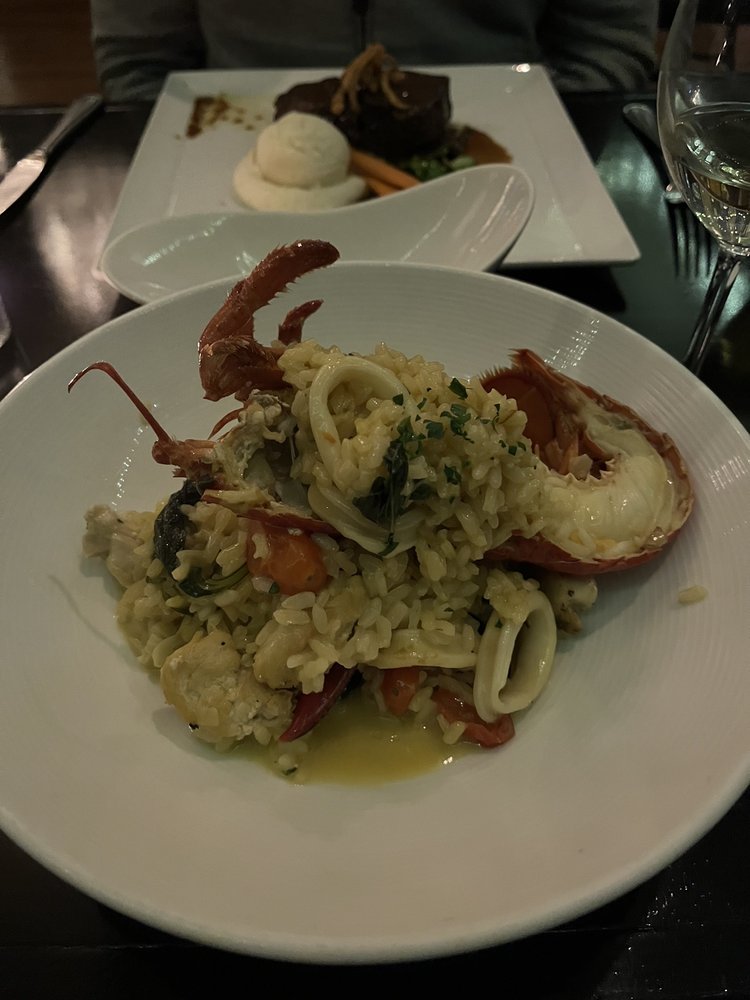 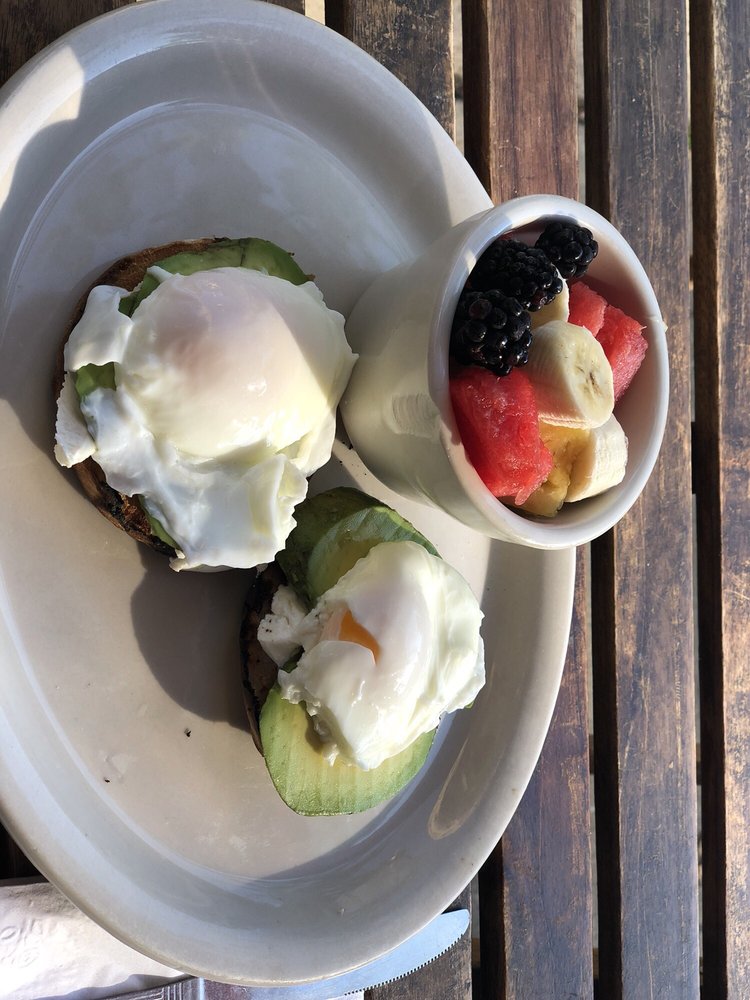 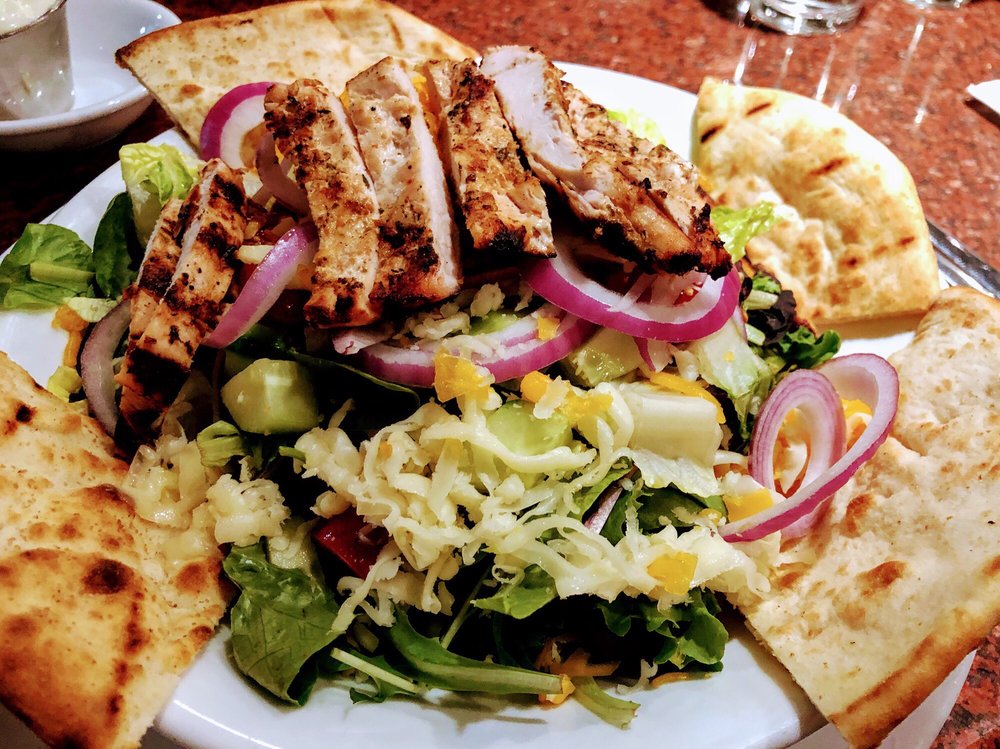 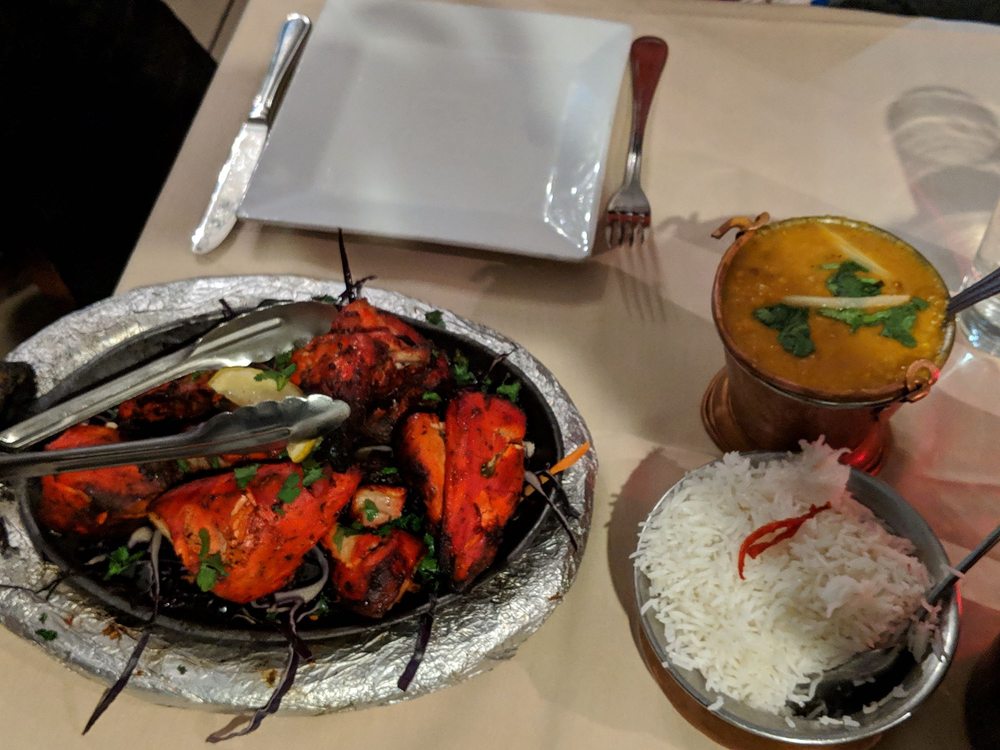 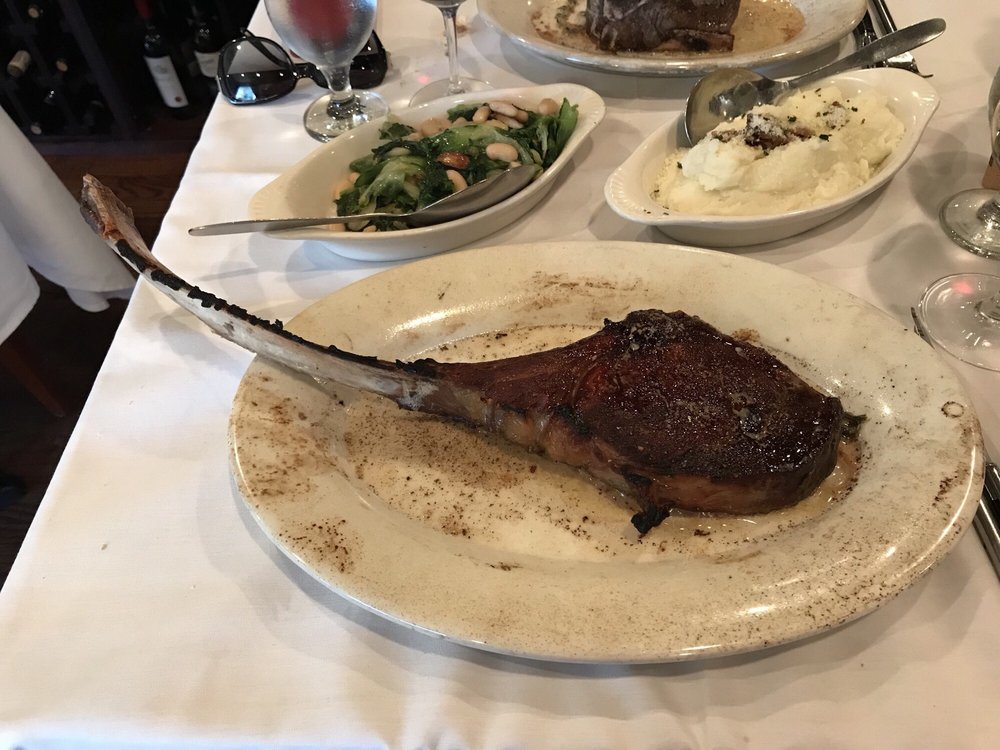 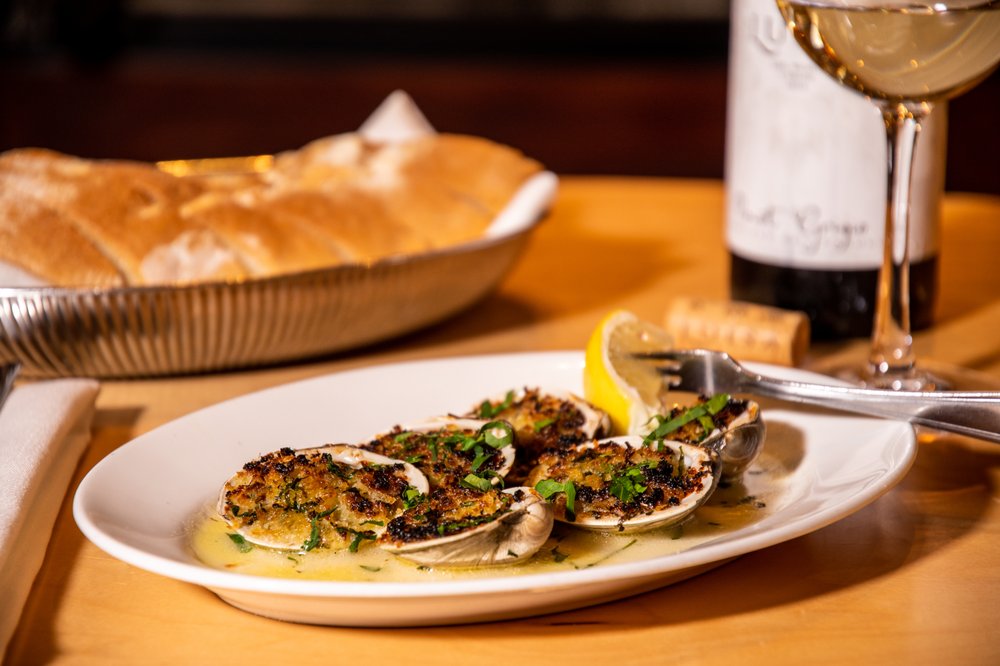 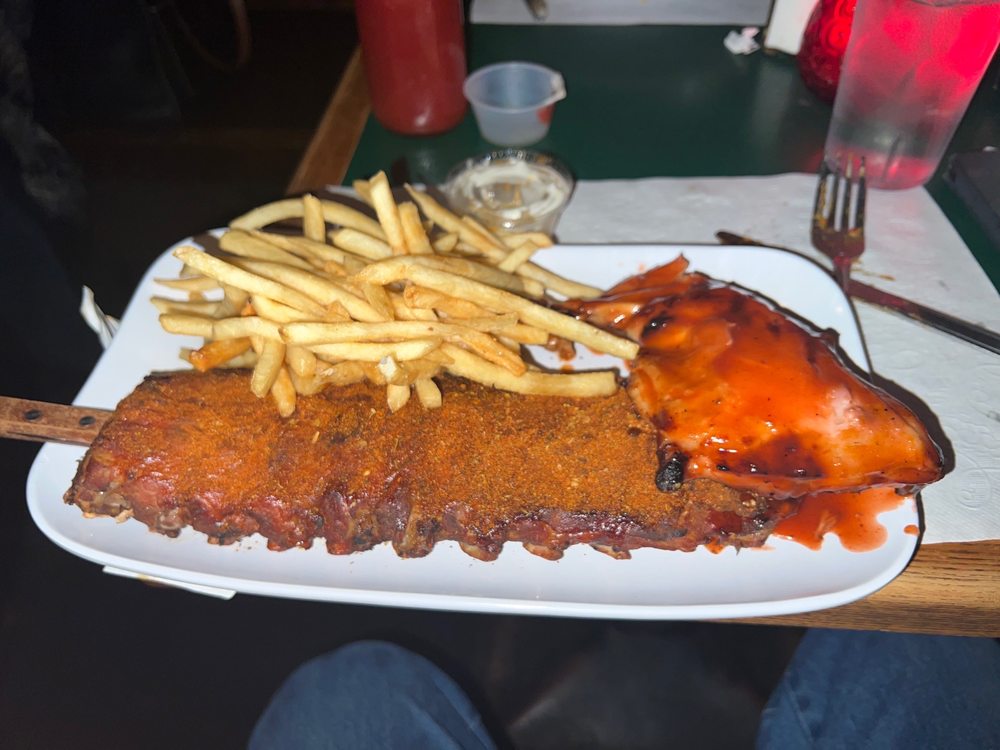 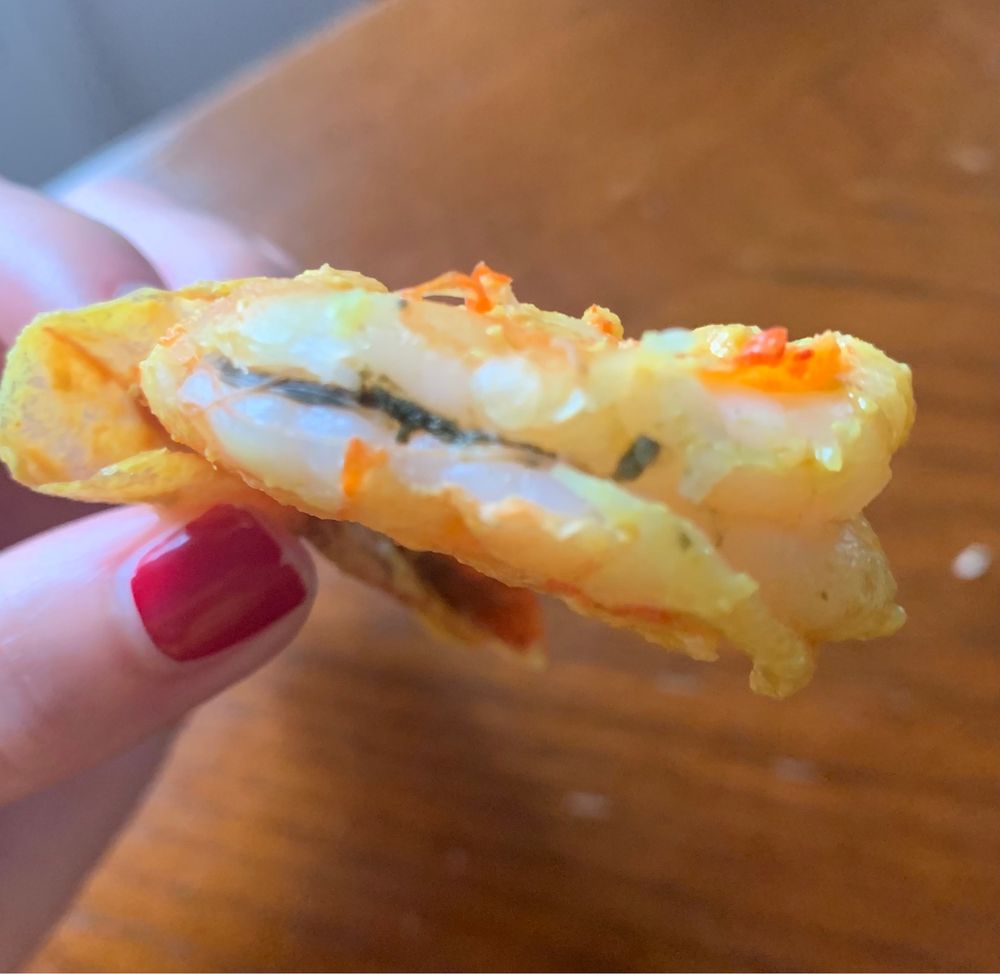 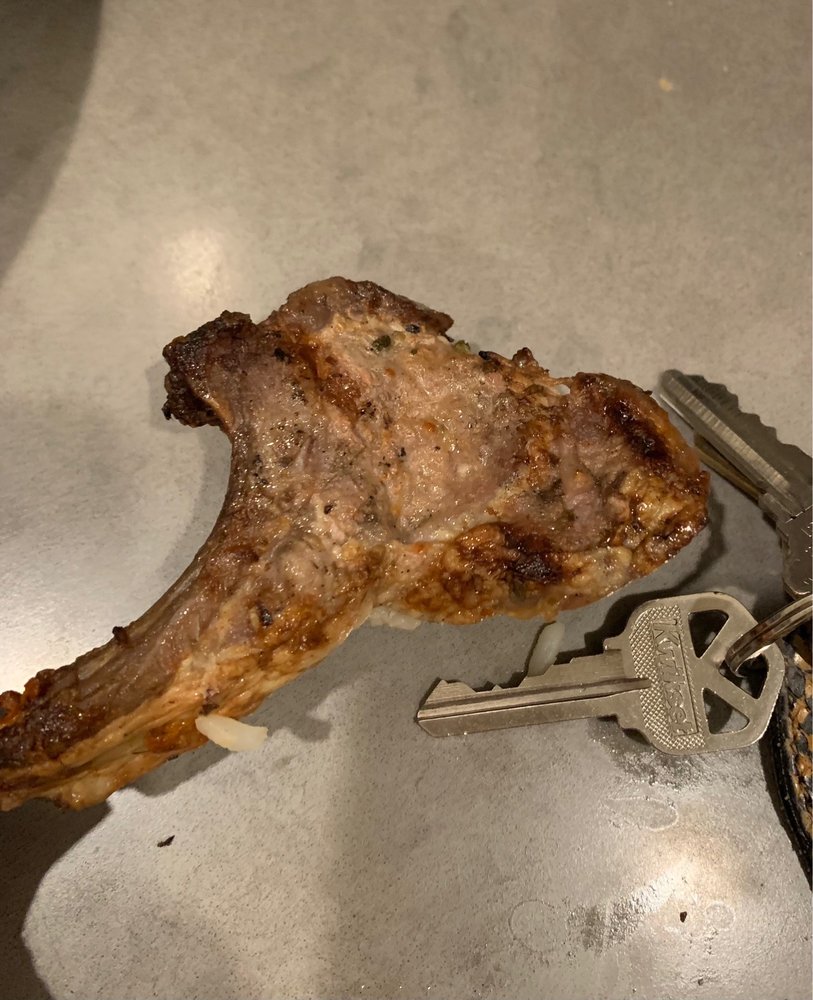 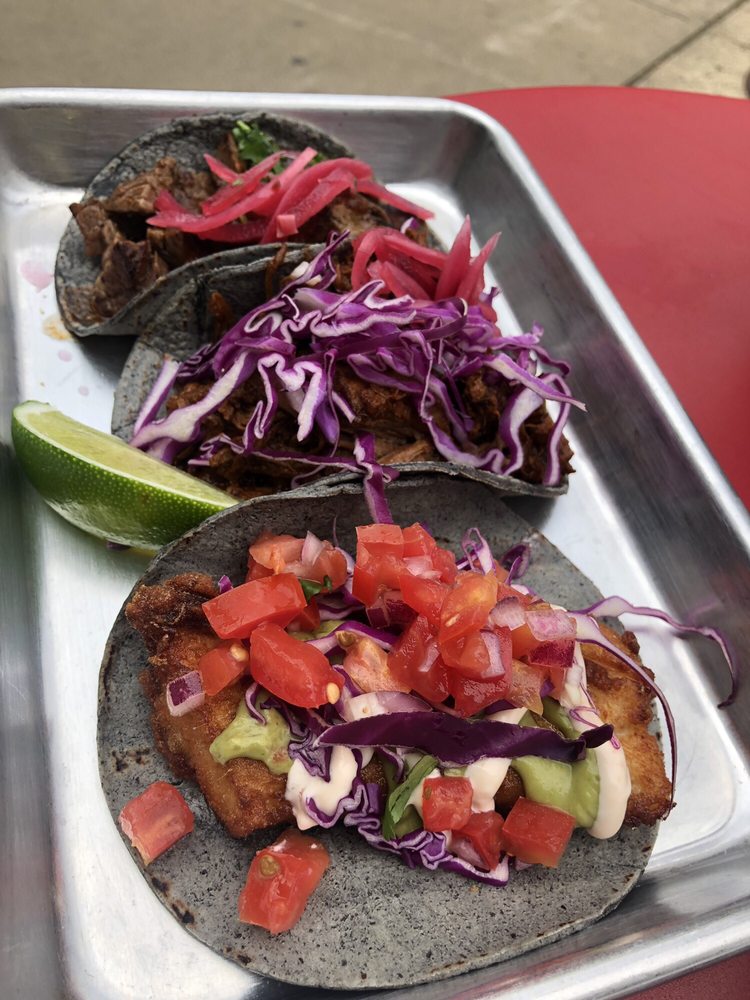 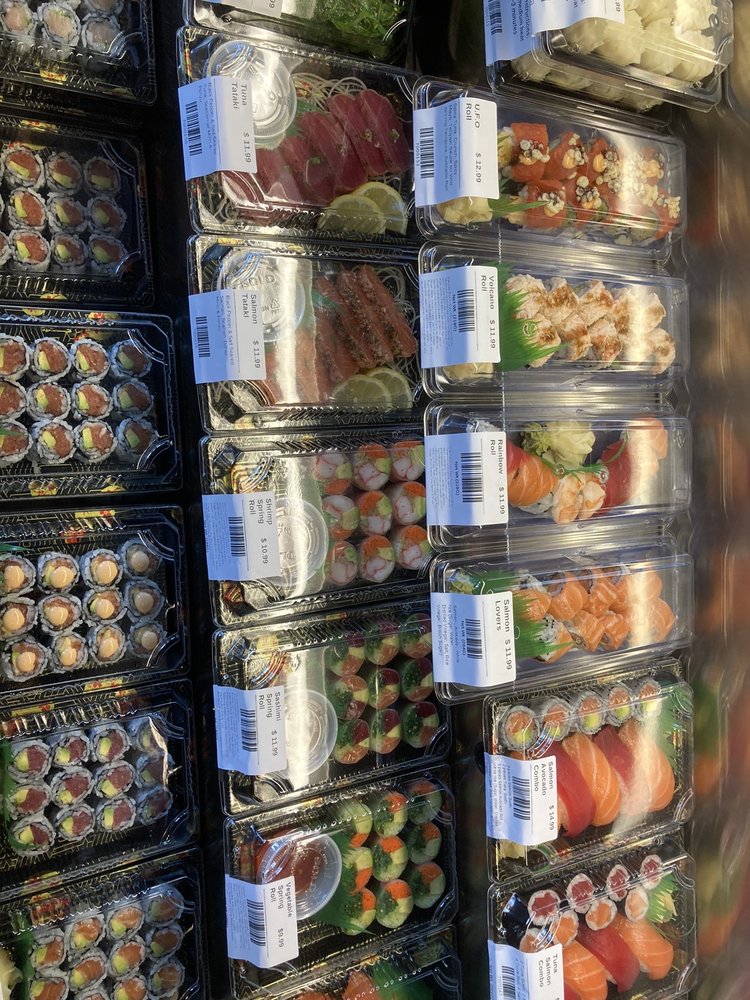 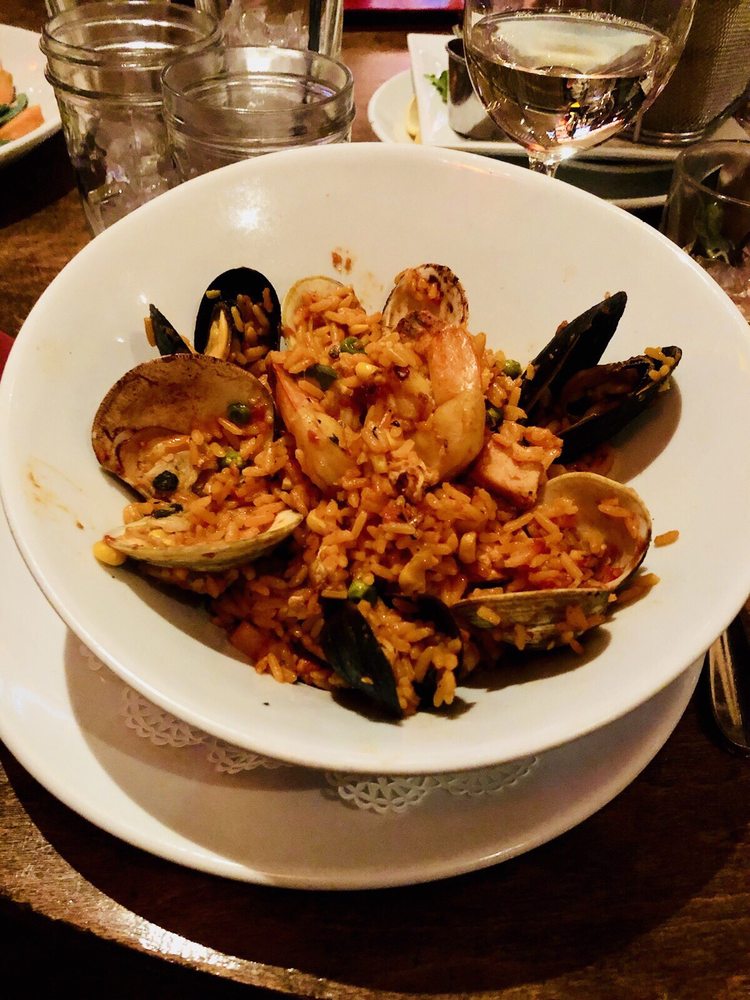 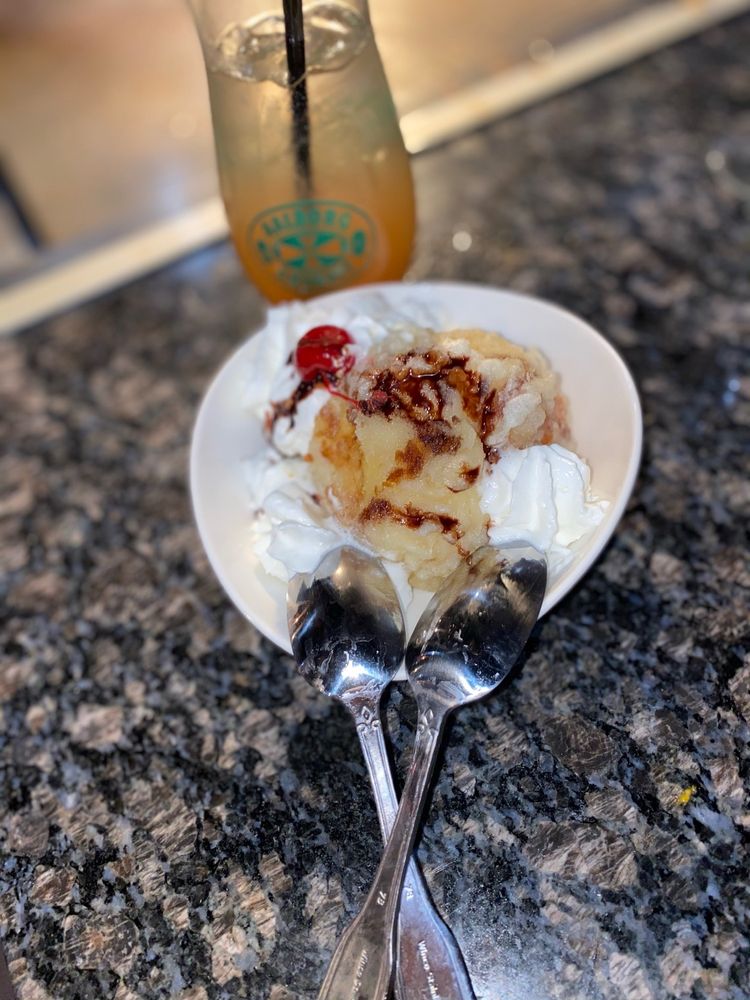 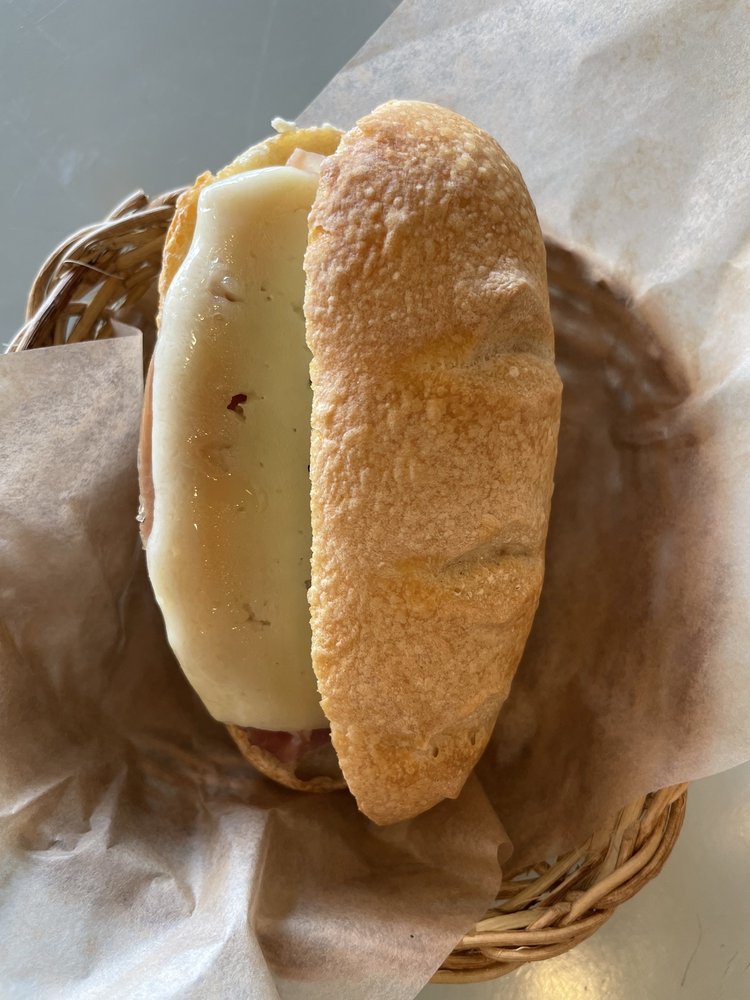 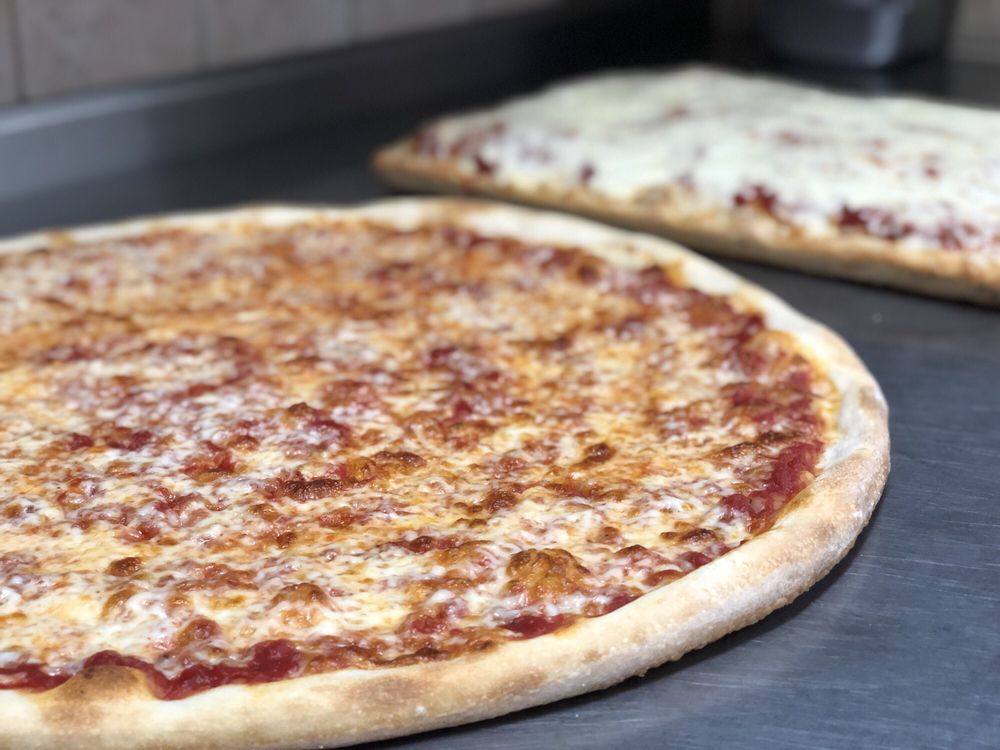 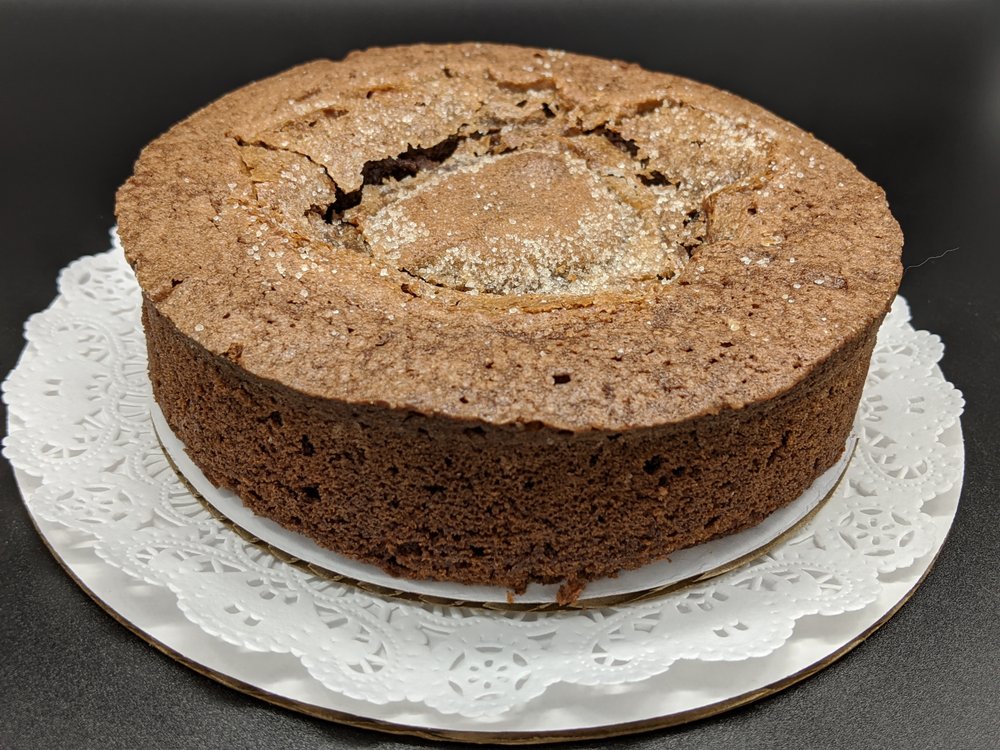 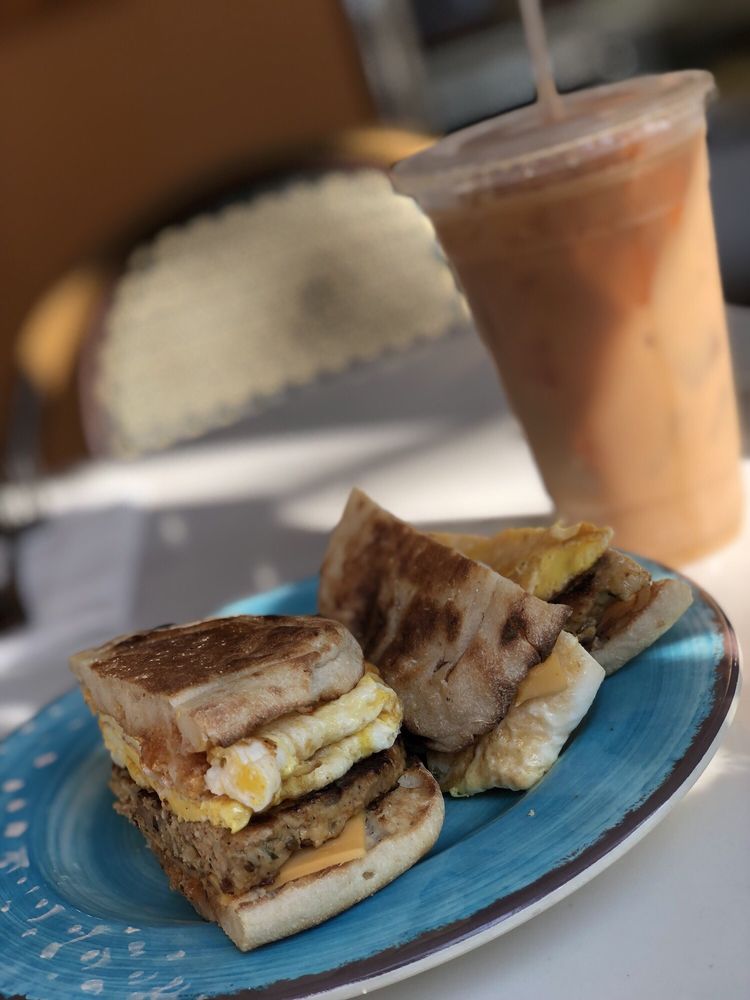 Larchmont has a bevy of independent stores. Our favorite is Pink on Palmer, a boutique full of quirky home goods, jewelry and beauty products. Next door is Peridot Fine Jewelry, which specializes in contemporary looks. For more traditional looks, try Palmer Jewelers or Tres Magnifique Fine Jewelry. Kids will dig the Sweeets candy shop or Longford’s Ice Cream next door. Stitch By Stitch is a needlepoint gallery and boutique. Keep the tradition of print alive at Write On!, the source for beautifully designed invitations and announcements. The Voracious Reader is an independent bookstore and cafe with a cozy children’s nook to play and color. Take the kids to Three Goms for unique toys and gifts with an international flair.

The Larchmont Arts Festival takes place every September in Constitution Park. View work by established and emerging artists and enjoy live music, kids activities, and nosh on food from local vendors. In the summers there is a concert series that takes place on Thursdays where the whole family can relax and enjoy. The Flint Park Summer Concert Series attracts residents to picnic and dance in the park while listening to jazz, rock, and other kinds of music.

Larchmont was bought from the Siwanoy tribe in 1661 by John Richbell, a merchant. Larchmont’s oldest house is the Manor House on Elm Avenue, which was built in 1979 by Peter Jay Munro, the nephew of founding father John Jay. Munro’s house faced the Boston Post Road, the historic dirt road, which tended to generate a lot of dust in summer months. To help with the dust, his gardener brought in a Scottish species of larch trees that were known to be fast growing. They were planted between the road and the property, eventually giving the village its name.

Larchmont is famous for its gazebos in Larchmont Manor Park and Constitution Park. A symbol of the city, the shorefront gazebos appear on bumper magnets, stickers, and other Larchmont village memorabilia. Built in the early 1900s, the gazebos represent the carefree spirit of the village.