Great things come in small packages, and Jericho is further proof of this old adage. Covering just over four square miles and with approximately 13,500 residents, this affluent hamlet on the North Shore offers a small, safe community with stellar schools. One of the 18 hamlets within the Town of Oyster Bay, Jericho boasts friendly neighbors and the ideal environment for families who enjoy the charms of a small-town life.

Jericho is conveniently located along the Long Island Expressway and can also be accessed via Long Island Railroad stations in nearby Hicksville, Westbury, and Syosset. Most residents drive to work from the residential neighborhoods of Jericho–the Birchwoods, White Birch, Princeton Park–with average work commute times at just over half an hour.

As part of the 18 hamlets and 18 towns within the Town of Oyster Bay, Jericho has ties to the extended community while maintaining its quiet and peaceful setting. Syosset is its neighbor to the north.  Hicksville lies immediately to the south, its popular Cantiague Park abutting the southern border along the Northern State Parkway. The Meadow Brook Golf Club lies in the northwestern quadrant, bordered by The State University College at Old Westbury. The Jericho school district includes three elementary schools, a middle school, and a high school, all of which have excellent ratings.

The Jericho Public Library on Merry Lane lives up to its street name, with a full calendar of cheerful events for children of all ages. Little ones enjoy a dedicated craft corner for young Picassos, while teens can join knitting workshops and community volunteering events. Seasonal events like pumpkin painting and dessert decorating get hands moving to celebrate the holidays and nurture growing artistic talents. Kids between the ages of 2 and 4 can participate in Toddler Arts & Crafts, a program sponsored by the Town of Oyster Bay’s Recreation Department. And every kid in town has been to Active Kidz, a gaming center with open play available on the weekends.

Hit the greens at the Meadow Brook Club, a private golf course with ties to the original Meadow Brook Hunt Club, of which Theodore Roosevelt was a member. The course’s championship tees will challenge even the most seasoned golfers. For more team sports, the Town of Oyster Bay’s Recreation Division organizes youth and adult athletics, from softball leagues to fun runs and 10Ks. Kids get their adrenaline pumping at the ActiveKidz complex, which includes a variety of action-packed activities, from navigating the obstacles on the ninja warrior course to launching off the trampoline in aeroball. Even parents can join in the fun, with lazer frenzy and a rock climbing wall. 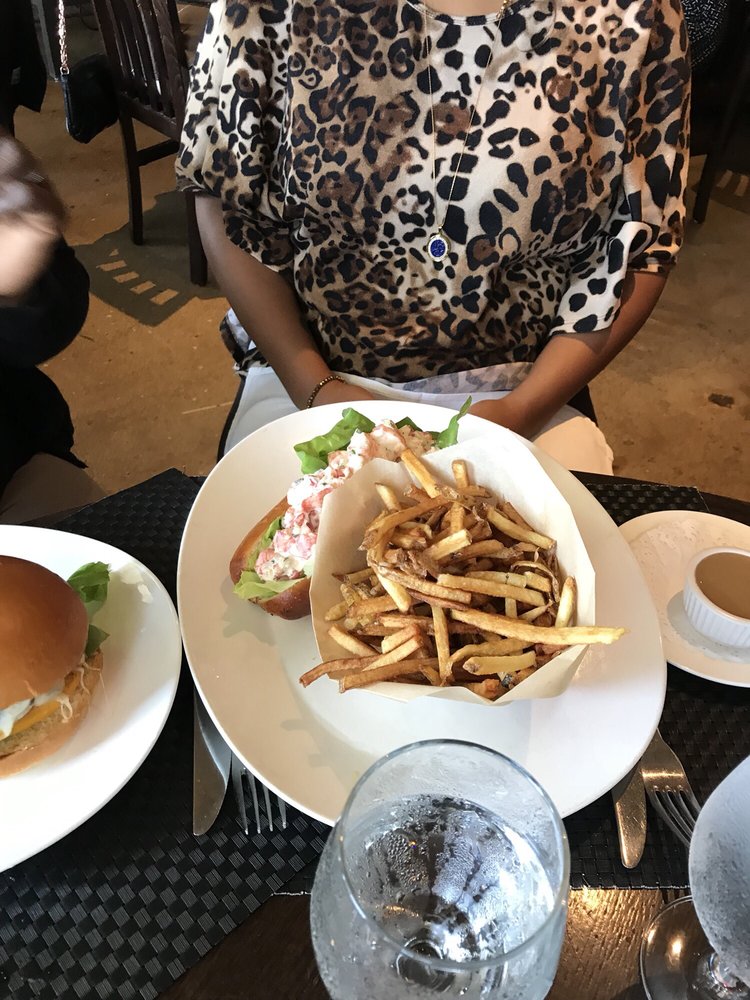 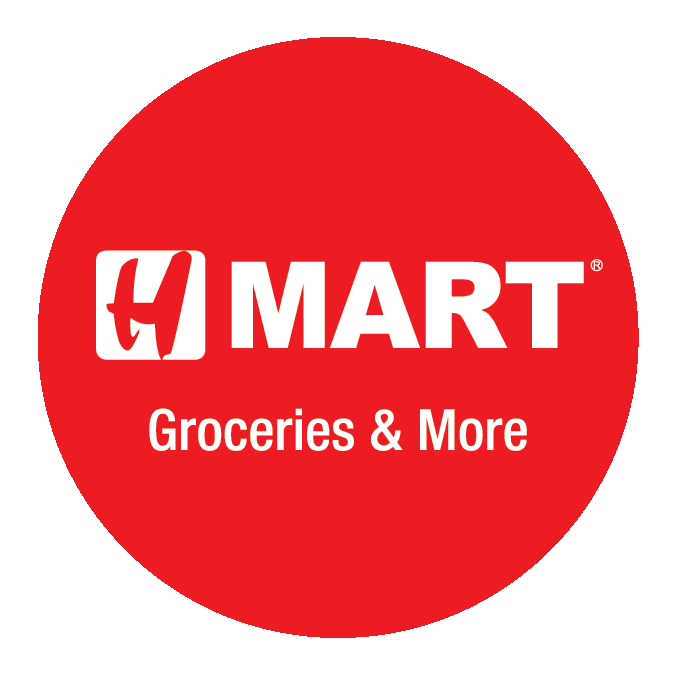 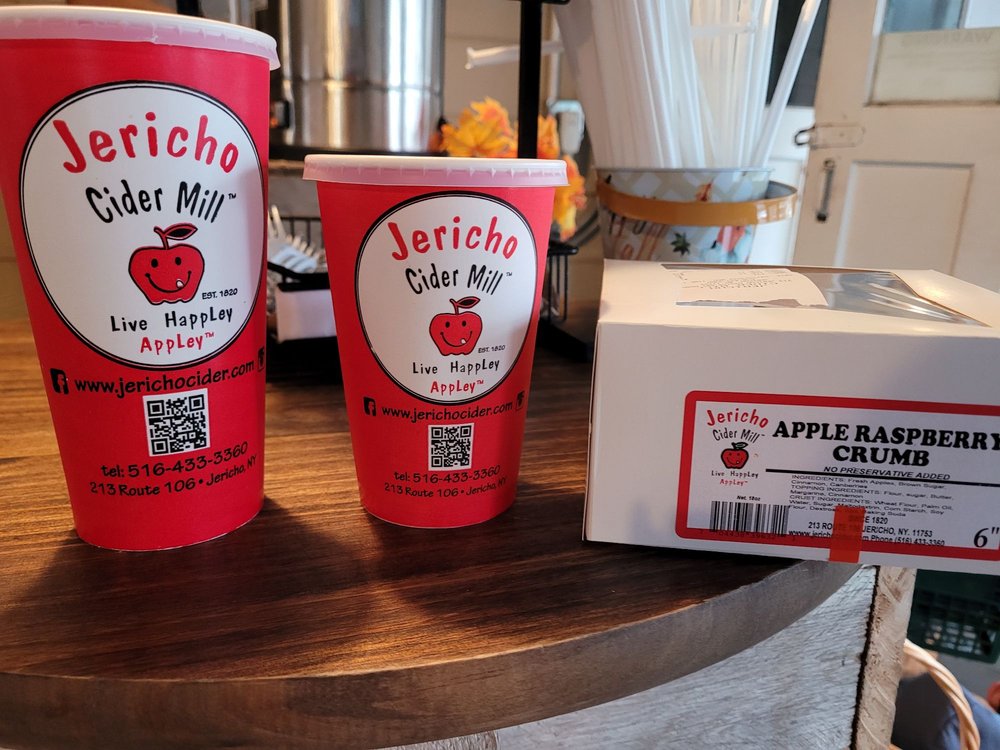 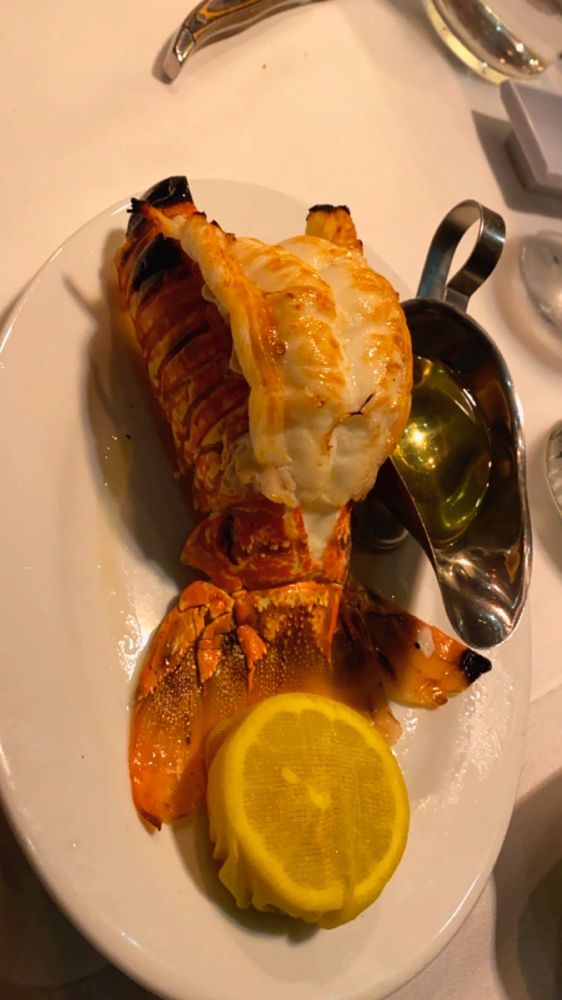 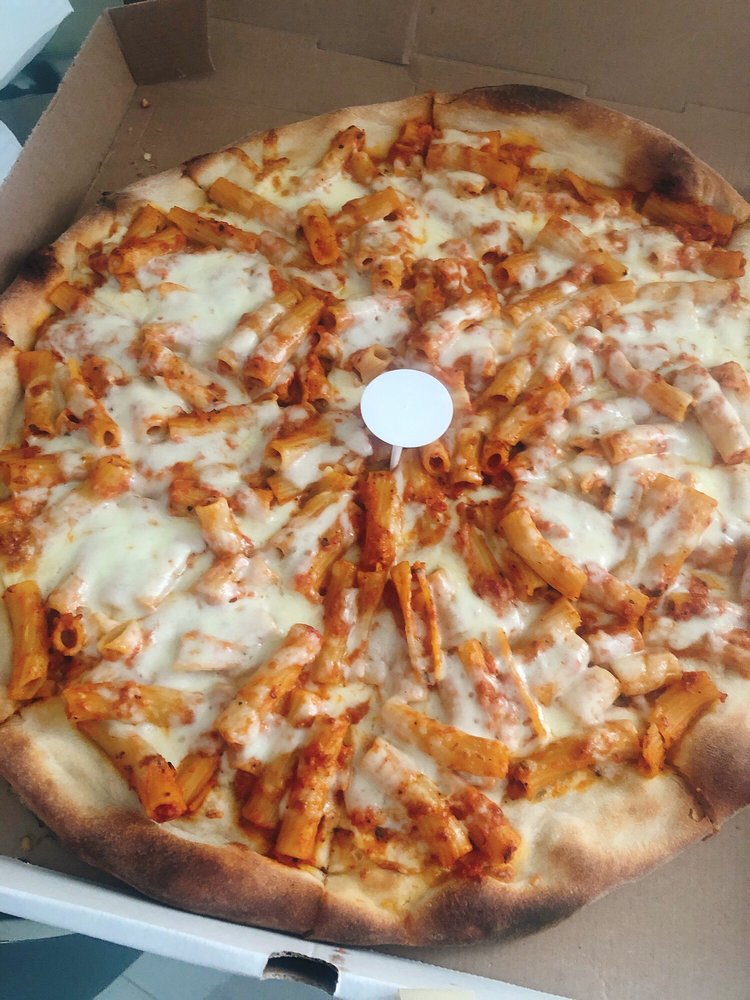 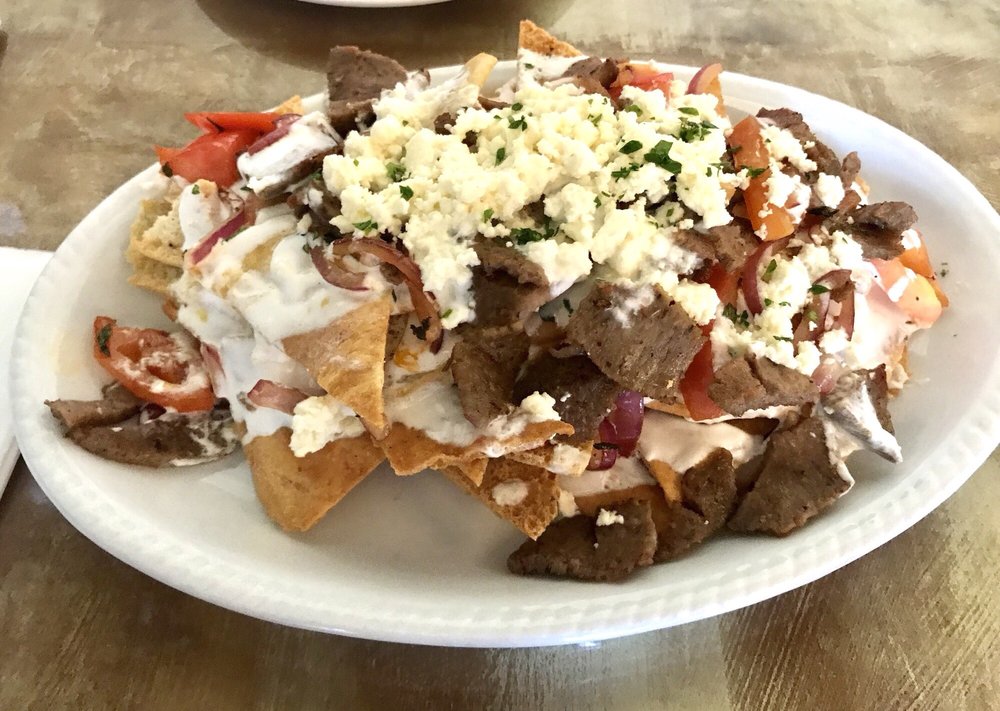 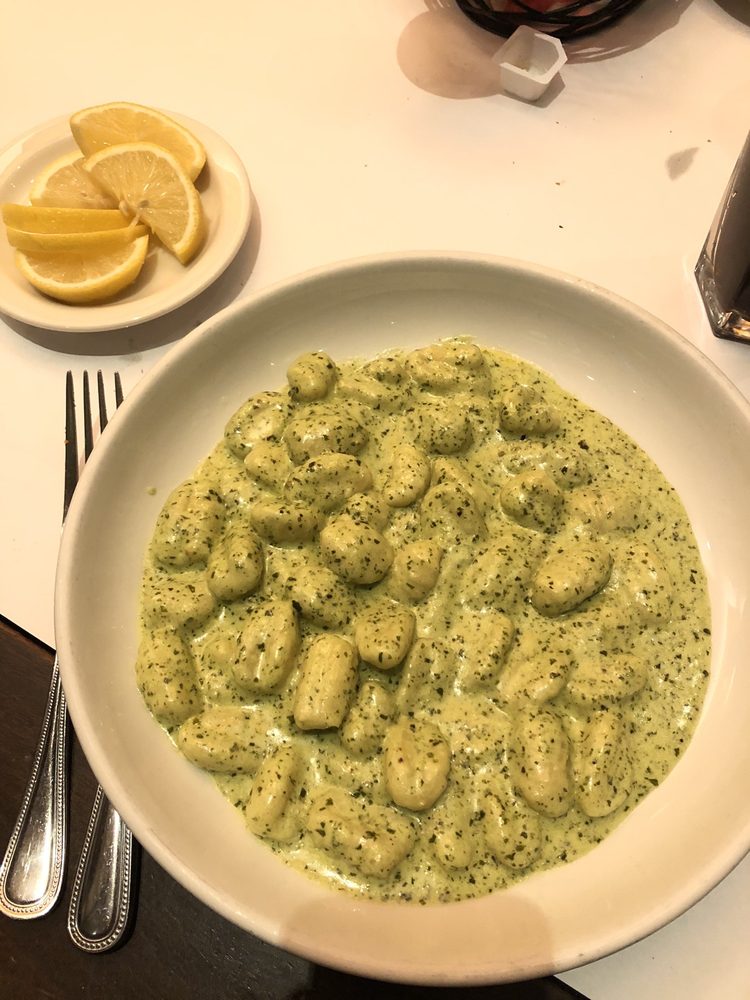 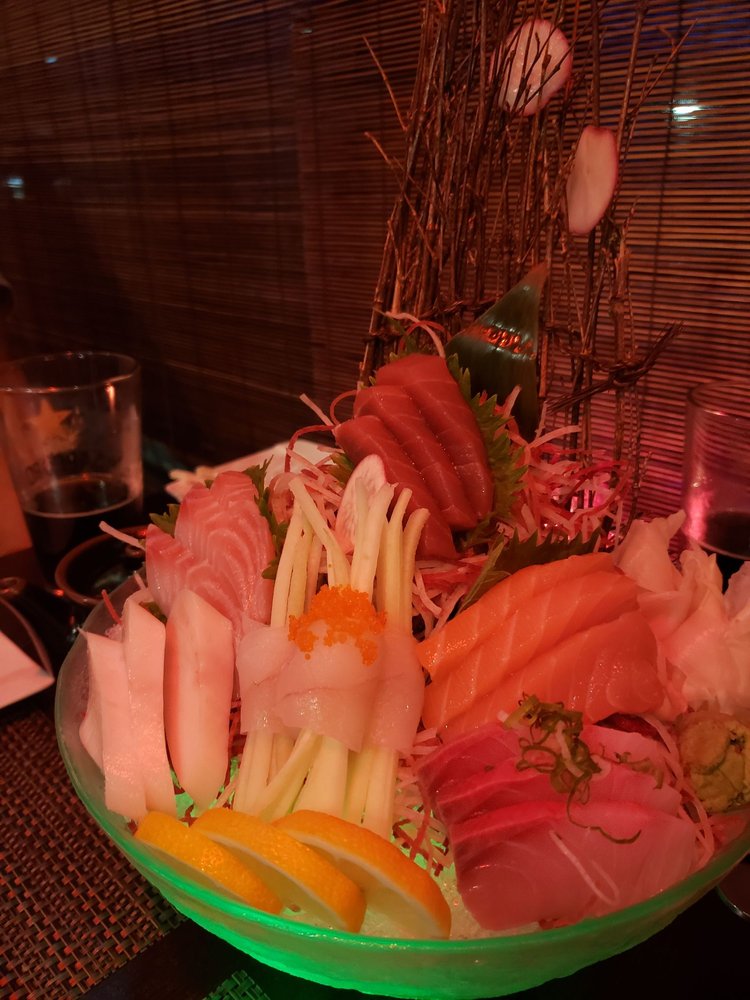 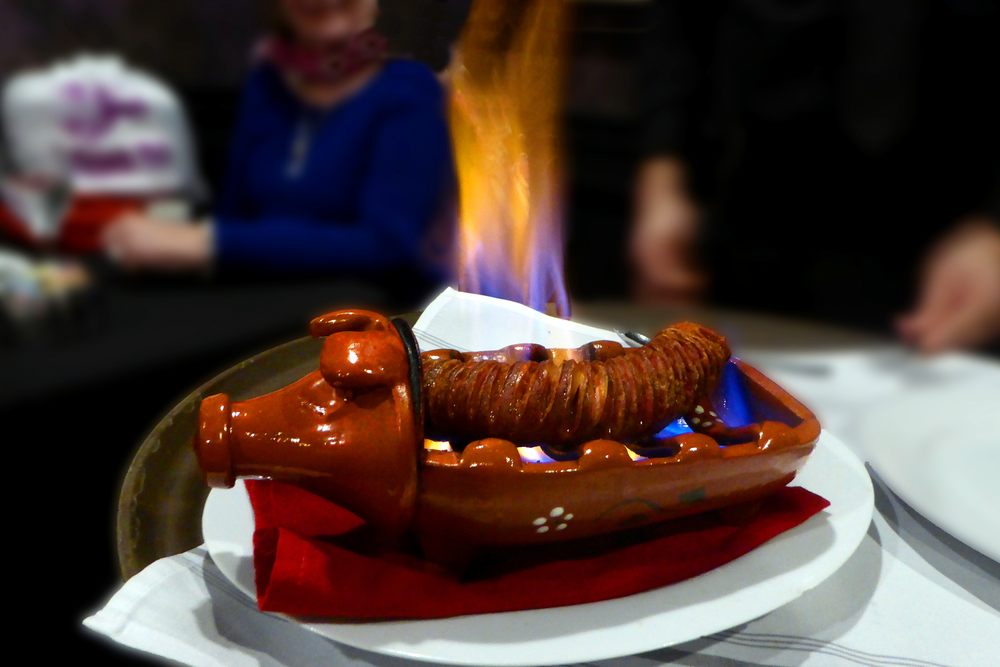 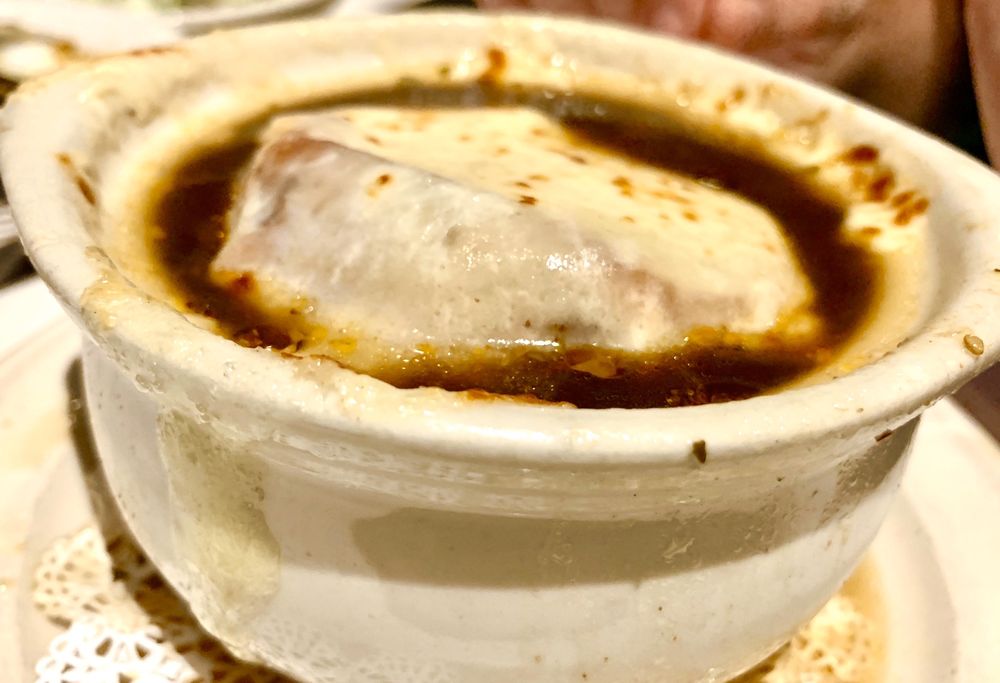 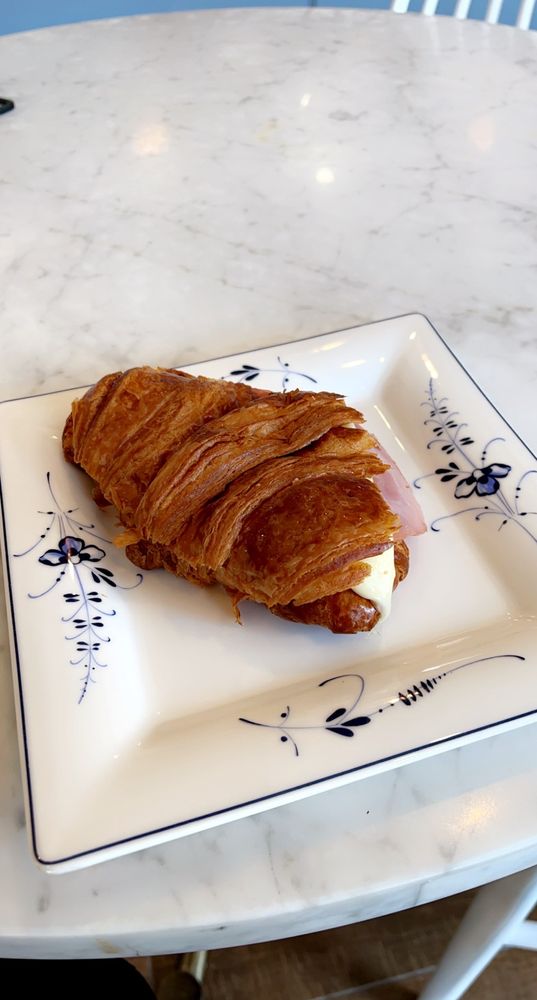 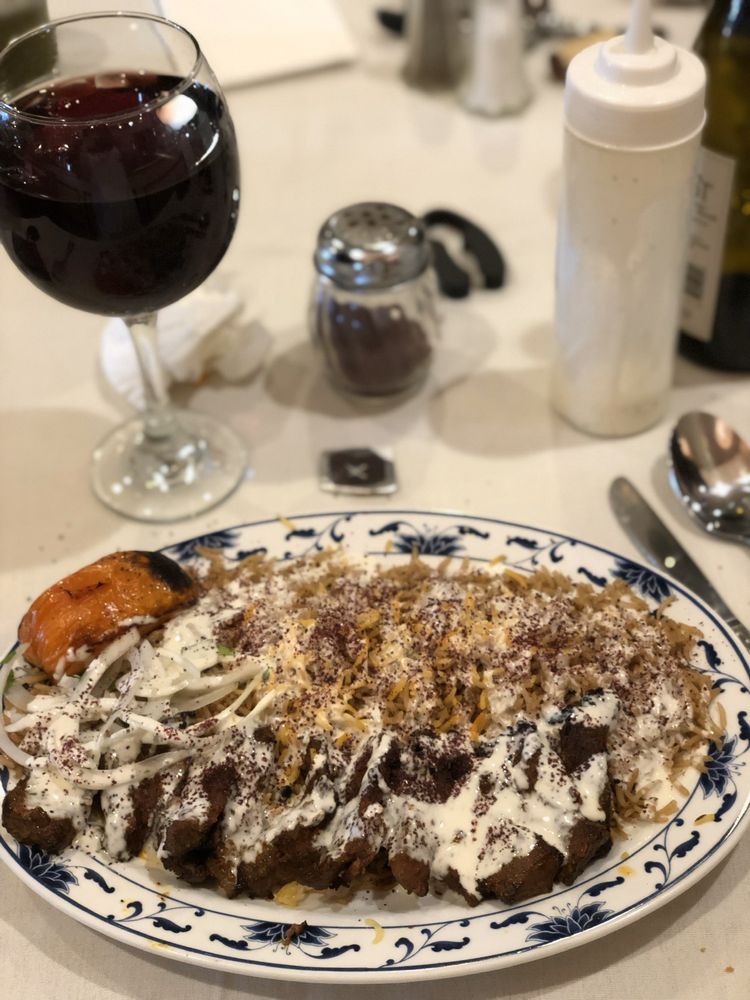 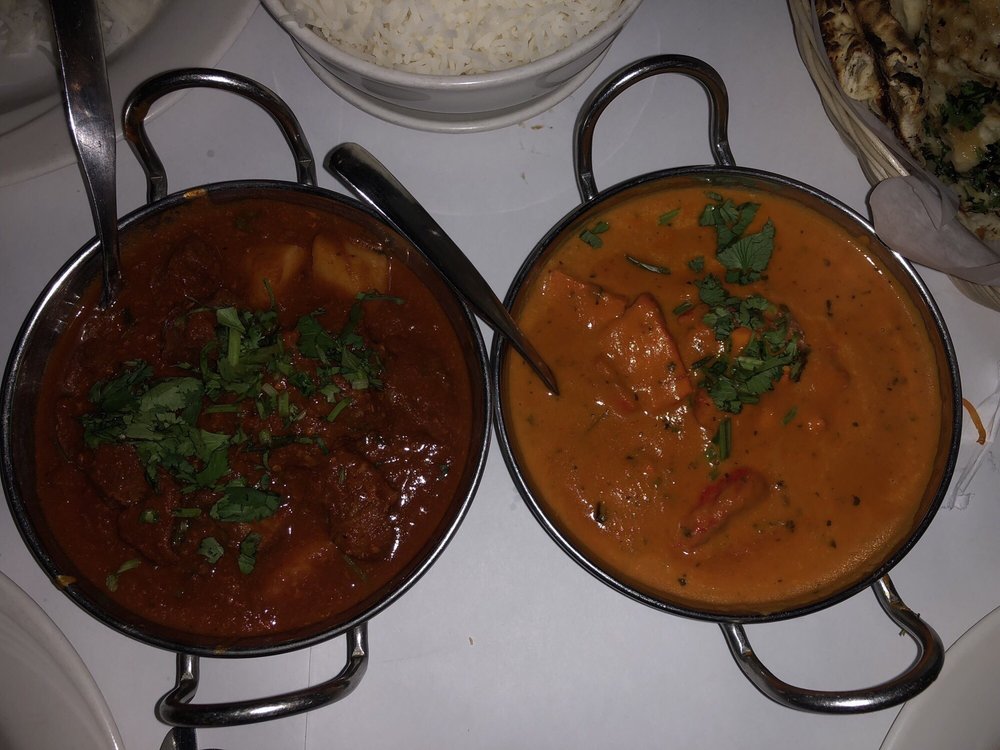 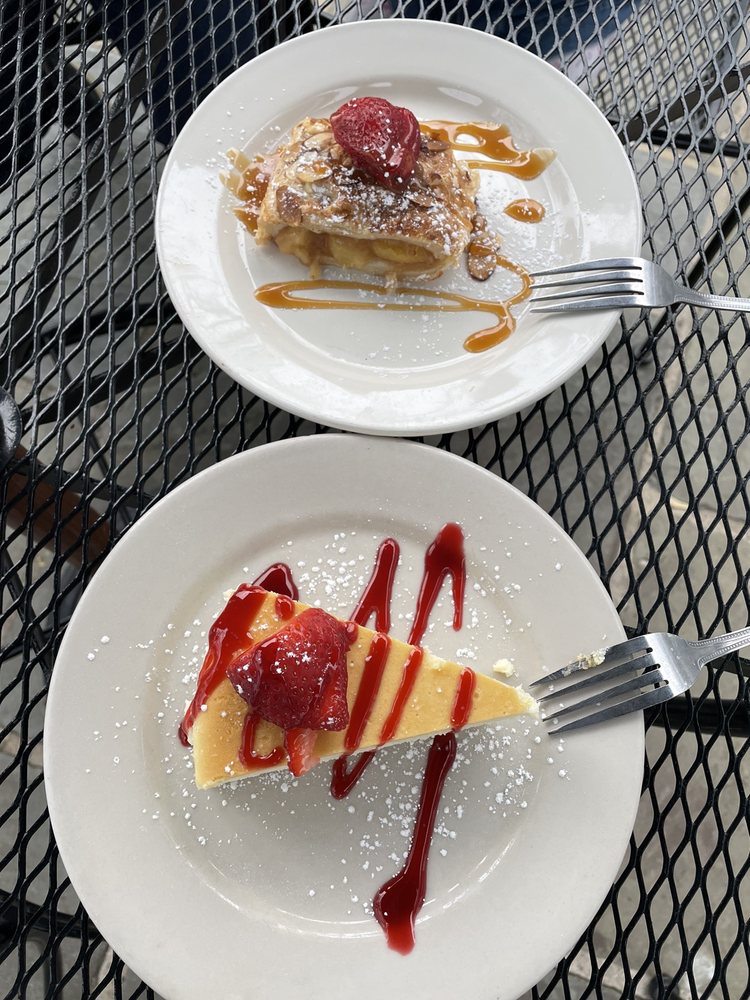 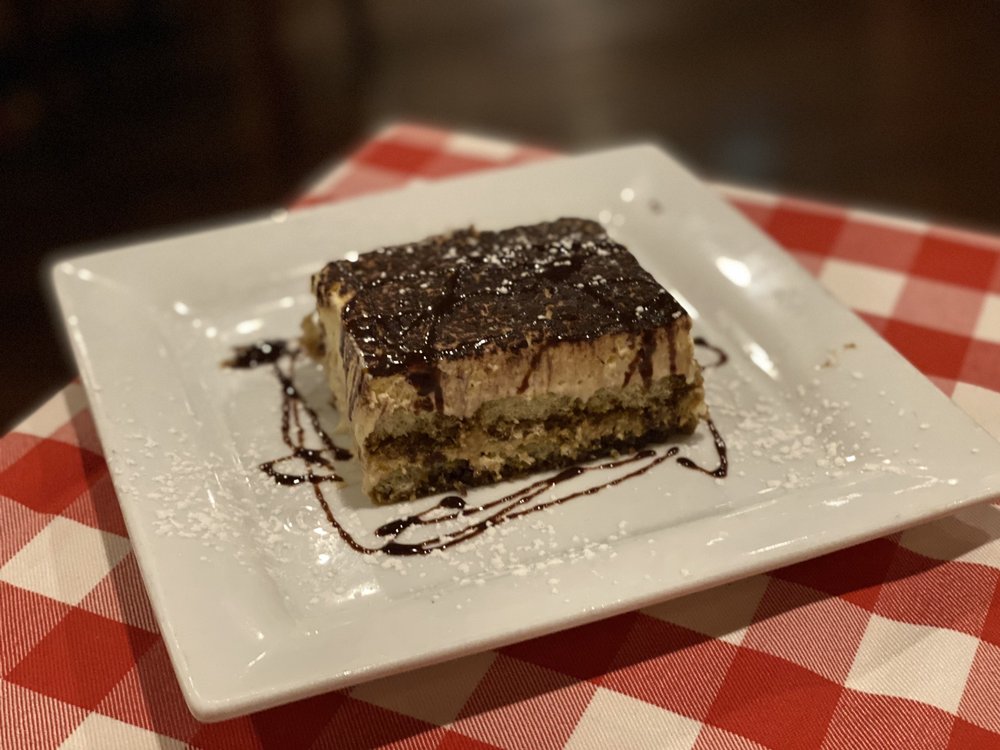 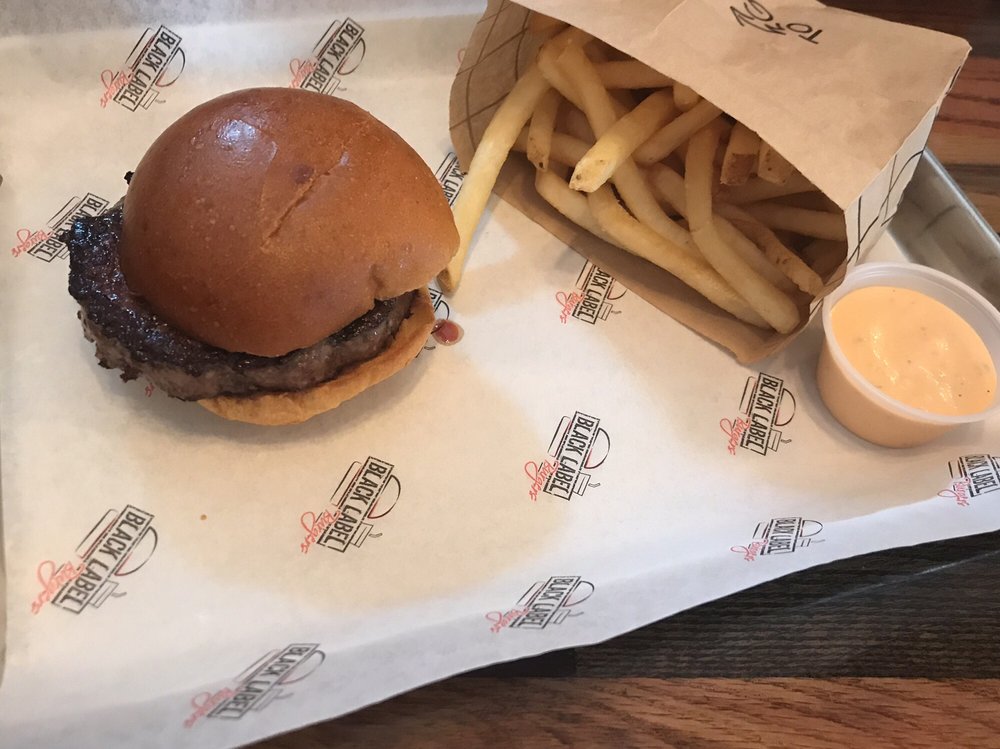 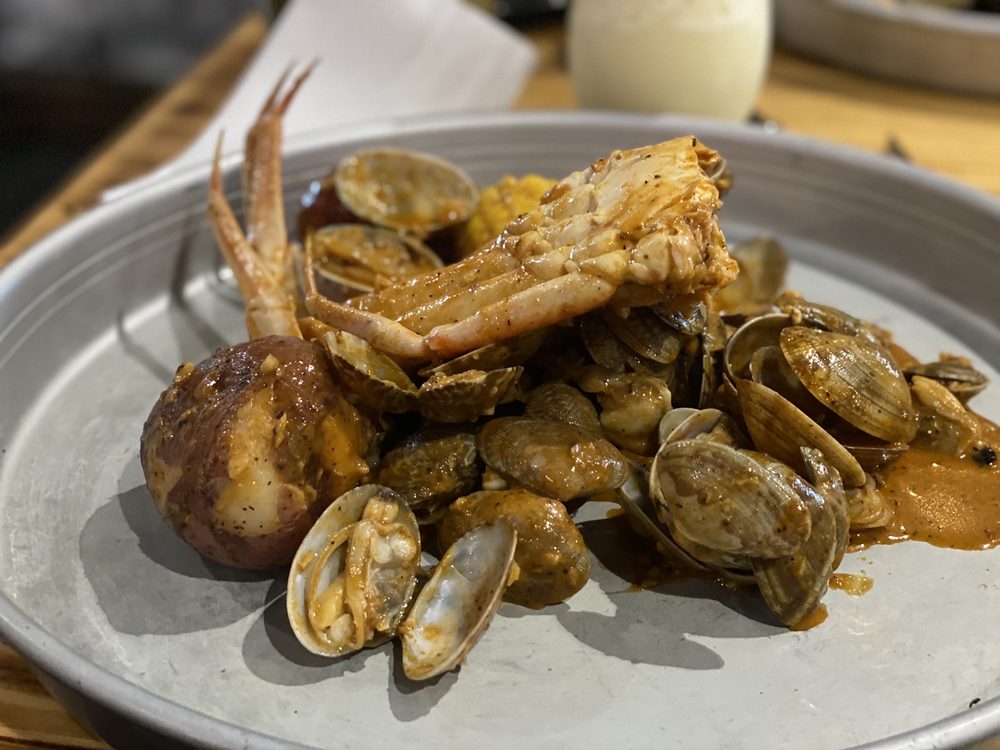 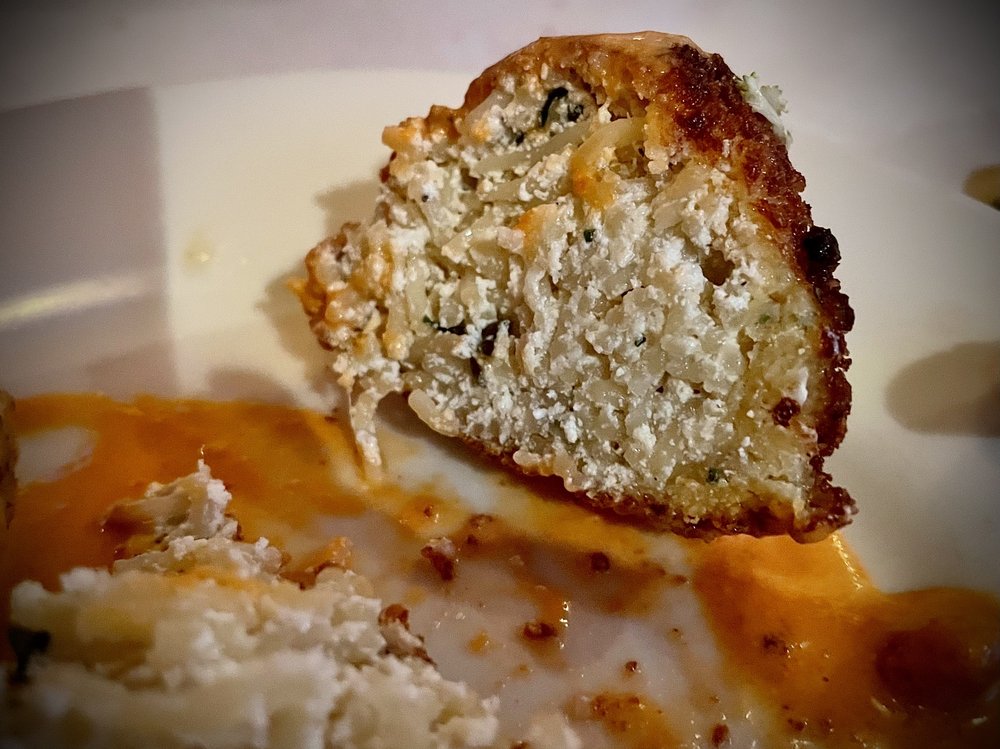 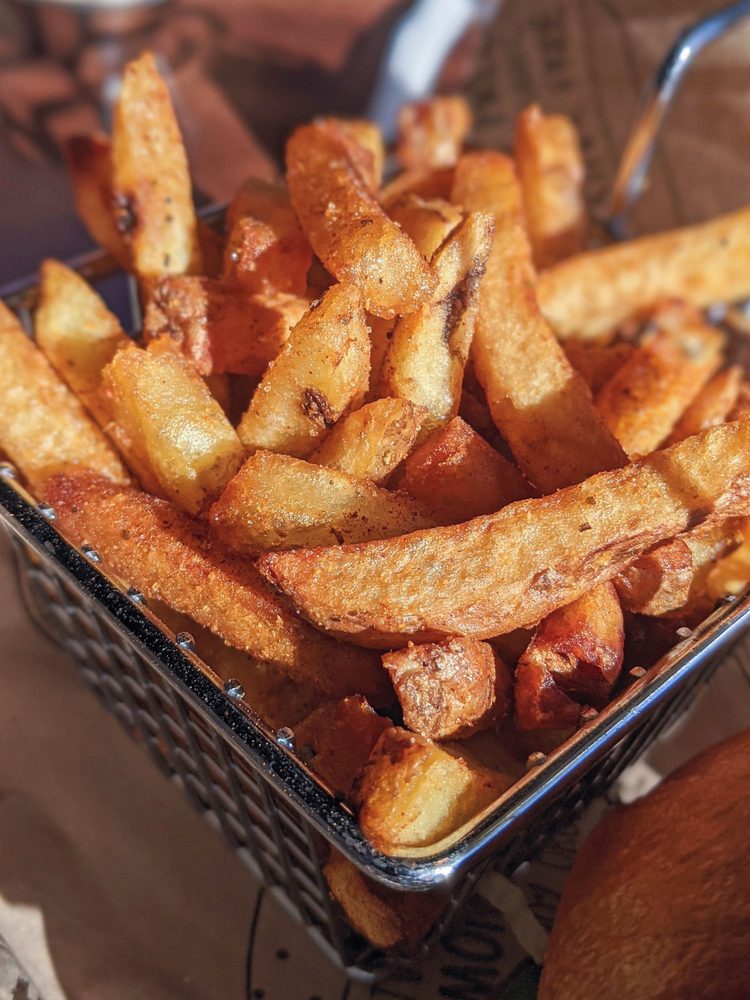 A one-stop shopping hub is found at Jericho Commons, a shopping complex anchored by a Whole Foods Market that also includes a Marshall’s, Bottle Wine & Spirits, and several salons. The shopping center is conveniently located between the Jericho Turnpike and the Long Island Expressway, with dining options Market Bistro and The Milleridge Inn nearby. Advanced and amateur cooks alike will find an impressive array of Asian cuisine essentials at the H Mart on North Broadway. Even more shopping is ready for exploring at Broadway Commons just south in Hicksville.

Jericho’s Public Library joins other area locations as a sponsor of the Distinguished Artists Concert Series, which includes live performances by country and blues musicians, a wind instrument quintet, as well as an early rock n’ roll legends tribute band. During the summer, Music Under the Stars concerts and family movie screenings can be enjoyed at parks throughout the surrounding area. The NYCB Theatre at Westbury, located in the westernmost part of Jericho’s limits, has a storied history of hosting legendary performance artists, a tradition that continues today under the umbrella of Live Nation Entertainment with a lineup of concerts, comedy, and other performances for the whole family.

Early English families drawn to the Jericho area were primarily Quakers looking to pursue a peaceful farm life. The name was changed from Lusum to Jericho in 1692, a nod to the city on the West Bank of the Jordan River in the Promised Land. Like many other communities, Jericho was occupied by the British during the Revolutionary War, a particular hardship for the anti-war Quakers. In 1788, the Friends Meeting House was established by a group that included Elias Hicks, the famous abolitionist Quaker preacher. In 1789, what is now known as the Maine Maid Inn was built to house the family of his son-in-law, Valentine Hicks, an Underground Railroad station master. A hidden panel in an upstairs linen closet led to the attic, where runaways could hide on their way to safety. Visitors can see this historic device preserved in the former inn, which now houses a restaurant. The meeting house still stands in a complex that also includes the eighteenth century schoolhouse and the Friends’ cemetery, where Elias Hicks was laid to rest.

The original Jericho Cider Mill was built in the early 1800s off of Route 106, not far from where the current incarnation stands. Prior to the Prohibition, it specialized in champagne cider, and its production process included a steam engine that was the first device of its kind in the area. During the ban on alcohol, production shifted to sweet ciders and vinegars under the helm of John Hicks, who belonged to the same family as Elias and Valentine Hicks. Later the Zulkofske family took over the cider mill, which was moved in 1958 to accommodate road construction, and about a decade later the first of its apple pies were sold. The cider mill presses more than 40,000 gallons each year with apples from Hudson Valley, and travelers from far and wide visit for a refreshing taste. Few places provide such a scenic and delicious way to take a bite of history.